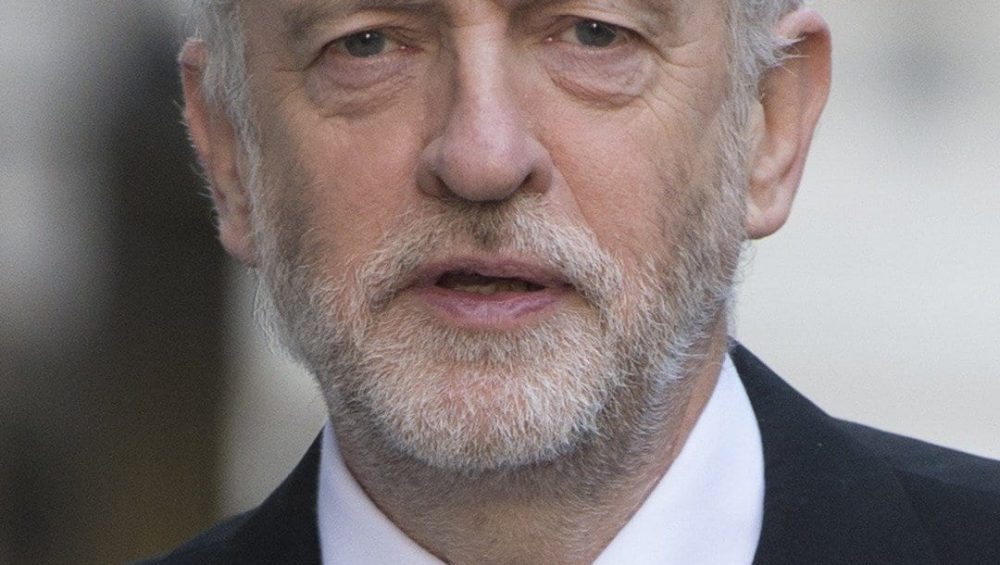 In an embarrassing settlement, The Sunday Telegraph has paid “substantial damages” to Mohammed Kozbar after an article by “journalist” Andrew Gilligan was found to be defamatory.[1]Andrew Gilligan, who is no stranger to the courts, falsely portrayed Mohammed Kozbar, general secretary of Finsbury Park Mosque, as a supporter of “violent Islamist extremism” as part of a botched attempt to smear the Labour leader, Jeremy Corbyn.[2] Read more