A Guardian investigation reveals that Europol, the EU police body, has been accused of unlawfully holding information and aspiring to become an NSA-style mass surveillance agency. An article co-authored by Apostolis Fotiadis, Ludek Stavinoha, Giacomo Zandonini, and Daniel Howden reveals that Europol will be forced to delete much of a vast store of personal data that it has been found to have amassed unlawfully by the bloc’s data protection watchdog. The unprecedented finding from the European Data Protection Supervisor (EDPS) targets what privacy experts are calling a “big data ark” containing billions of points of information. Sensitive data in the ark has been drawn from crime reports, hacked from encrypted phone services, and sampled from asylum seekers never involved in any crime. According to internal documents seen by the Guardian, Europol’s cache contains at least 4 petabytes – equivalent to 3m CD-Roms or a fifth of the entire contents of […] 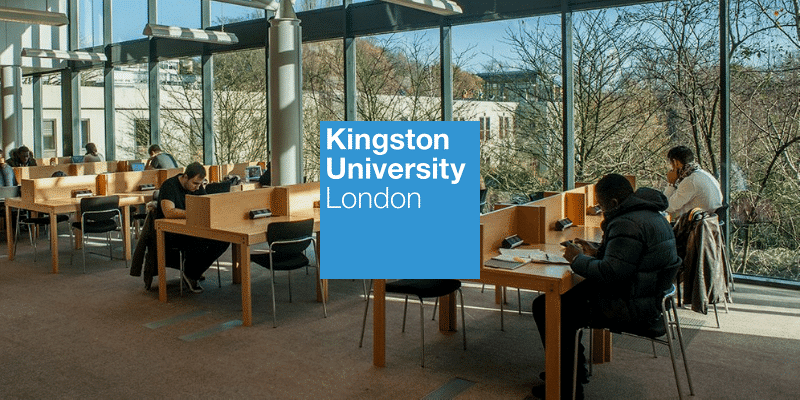 London – CAGE is alarmed that attendees to an Islamophobia Awareness Month event at Kingston University had their data ‘leaked’ – in a serious breach of data protection – to PREVENT. Students have long campaigned against PREVENT and the subsequent securitisation of campuses, which has stifled students’ ability to organise on their campuses. Read more