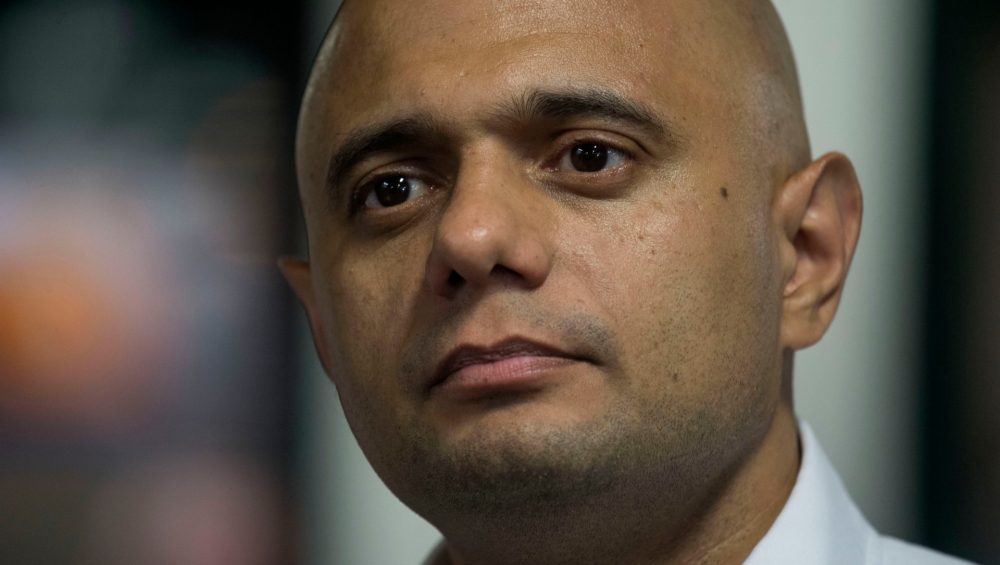 Sajid Javidhas attacked some critics of the government’s Prevent anti-terror scheme for being “on the side of the extremists.” The Home Secretary warned there were organisations putting out propaganda and false information to turn people away from Prevent, which aims to combat radicalisation that might lead people into terrorism. “There are organisations out there that are trying to find ways to warp young people’s minds and they put out what you might call propaganda or false information to try and turn people away from it. We have to fight against that,” he said. Asked if its name should be changed as some critics have advocated, he said: “The thing about the name is that if you didn’t call it Prevent, whatever other name we chose I’m sure there would be people trying to attack it because they actually are on the side of extremists.” Mr Javid did not name any groups but […]