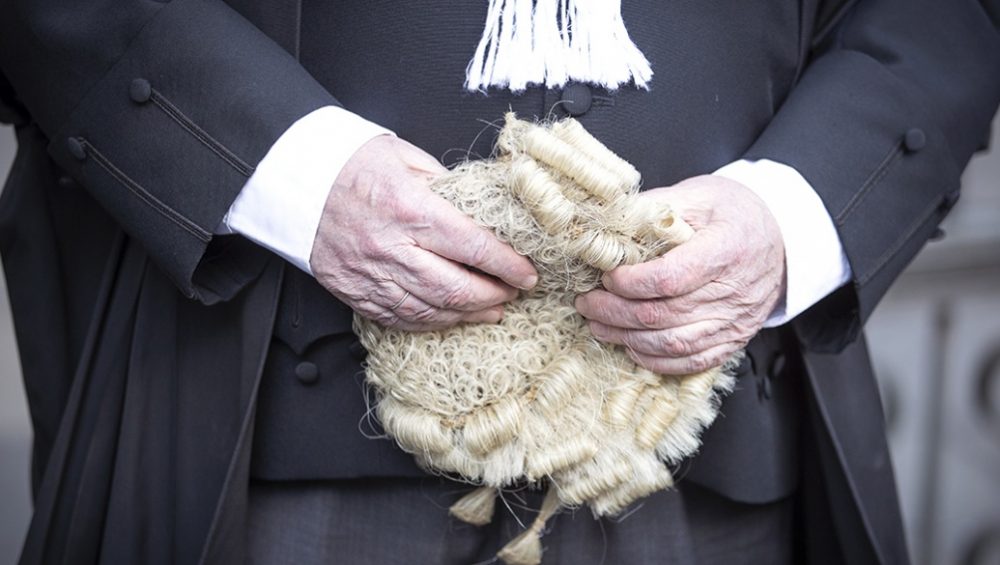 David Renton explains how the government has attempted to justify its Rwanda policy in the press and through attacks on lawyers. Instead of letting refugees settle here, Boris Johnson intends to force them to live in central Africa. The main justification of the Rwanda scheme is that it is so unpleasant that it will scare refugees and dissuade others from following them, so that the number of people coming to Britain will fall. But the focus here is not on the ridiculousness of the scheme as such, but rather the way the government has attempted to justify it in the press through attacks on left-wing lawyers. Source: Johnson’s attacks on ‘lefty lawyers’ are childish and sinister | Morning Star