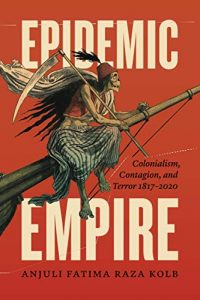 Epidemic Empire will be of interest for post-colonial studies as a background to counter-extremism, and for those concerned with the presence of Prevent in healthcare. 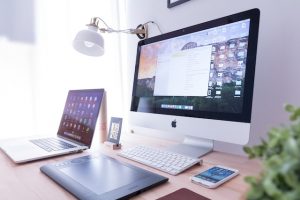 RICU, a mysterious communications unit within the Home Office, dedciated to “behaviour change activity in support of national security priorities”, has signed a £1m deal for “media monitoring and evaluation 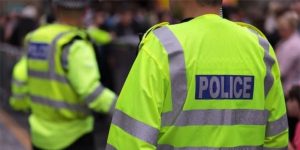 The House: The problem with the Prevent strategy

As human rights groups call for an end to the government’s Prevent strategy, what might we see in the Home Office’s long-awaited independent review? Laura Hutchinson, writing for The House – a cross-party publication reporting on Westminster – notes that the most common Prevent referral is under “extreme right wing” radicalisation (46 per cent), followed by concerns about those with a mixed, unstable, or unclear ideology (30 per cent), and Islamist radicalisation (22 per cent). Despite this, “Islamist terrorism”, she says, accounts for the majority of terrorism-related convictions, with 68 per cent of prisoners in custody for terrorism being Muslim. Hutchinson notes that “many Muslim groups raise concerns that Prevent leads to their communities being seen only through a security lens, and could lead to the policing of culturally conservative views or political opinions”. Source: The Problem With Prevent 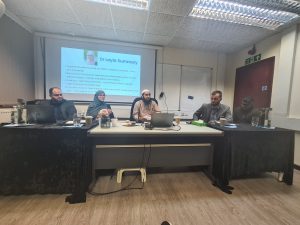 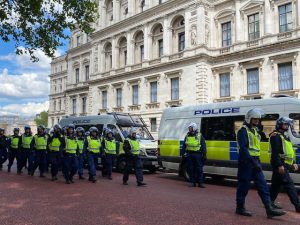 Pro-Prevent lobby groups are currently arguing that the focus of Prevent should be redirected toward Islamism and away from the far-right, but is this just an excuse to play down their far-right agenda? The argument that Prevent is ‘failing’ and that it needs to refocus on so-called ‘Islamist extremism’ should be viewed in light of the ostensible justification of the ‘British values’ underlying Prevent. When ‘British values’ are linked to ‘national security’ The need to teach ‘British values’ as conceived by the government, frames the implementation of the Prevent pre-crime programme in schools. These values – on paper – are democracy, rule of law, individual liberty, mutual respect and tolerance of different religious faiths and beliefs. Their designation as ‘British’ is, of course, problematic. It implies that these ‘British values’ must be inculcated in ethnic minority citizens, yet we have seen that the claim is that most British Muslims share 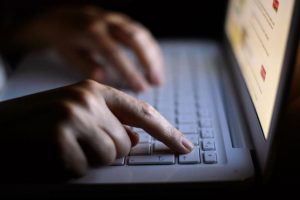 Lancashire Telegraph: Blackburn with Darwen gets £600,000 for Prevent strategy 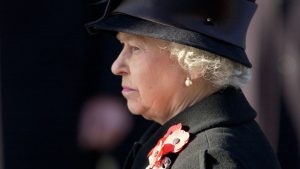 At the death of the Queen Elizabeth II, a strong counter-narrative against the outpouring of grief emerged from those hailing from former British colonies, not about the loss of a monarch they knew from a distance, but one that articulated the collective and individual pain for which the monarchy is responsible. But Afroze F Zaidi writes about how this counter-narrative was absent among many Muslim organisations. For British Muslims, counter-terror and anti-extremism measures such as Prevent work hard to ensure that they stay in line. So, an occasion such as the Queen’s death isn’t an opportunity for sincere reflection or honesty – rather it serves as a test of loyalty based on good Muslim vs bad Muslim dichotomies. Source: Muslims mourn the Queen under Prevent’s watchful eye Attacks like the Plymouth shooting involving Jake Davidson last year, prove that the greatest emerging threat is not Islamist, but in a rapidly expanding set of so-called mixed, unclear and unstable (MUU) extremism cases. Davidson, 22, shot dead five people in Plymouth last year, before turning the gun on himself. A large element of this rapid growth has seen Prevent referrals inheriting much of the case load of young people with “complex needs” from underfunded local services. Data from 2021 suggests up to 70 per cent of people referred to Prevent may have mental health issues. Growing numbers of MUU referrals suggest practitioners are struggling to classify these cases within frameworks built to handle clear-cut ideological categories. Events like those in Plymouth speak to a more disparate set of extremism-related threats than the current government approach can capture. The New Statesman argues that they require a new paradigm of response.