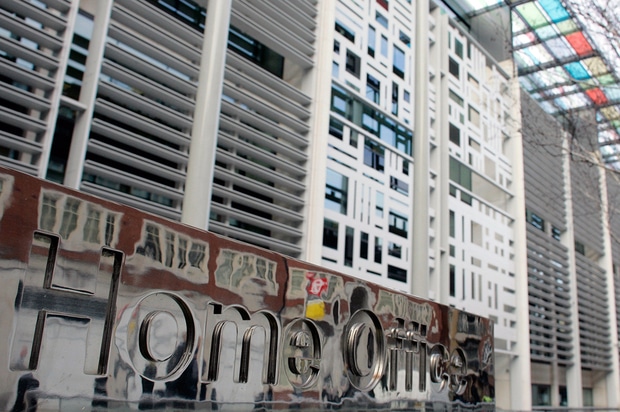 The British government is attempting to prevent publication of material that would show how counter-extremism propaganda is being channelled covertly through radio dramas broadcast in the UK. Lawyers for the government are resisting an attempt to force disclosure of documents that would expose the role the Home Office’s secretive Research, Information and Communications Unit (RICU) has played in the creation and production of supposedly independent radio shows. Read more