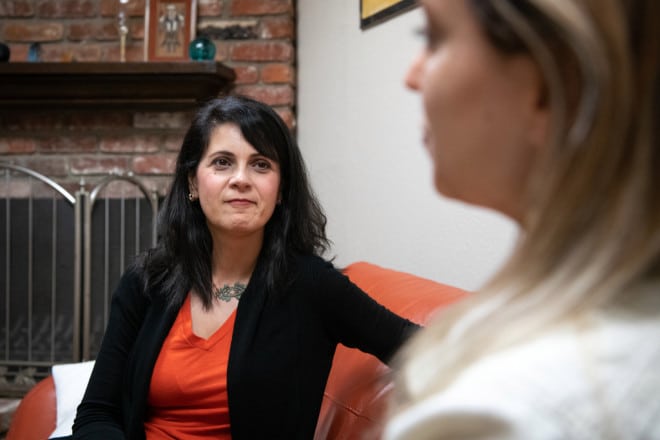 Los Angeles Mayor Eric Garcetti’s office has turned down a $425,000 federal grant to counter violent extremism after a wave of opposition from civil rights organizations, which said the program would target and vilify Muslims. Garcetti’s office, which was to administer the grant after securing City Council approval, told the Department of Homeland Security Tuesday Aug. 14 that it will not accept the funding, said Alex Comisar, spokesman for the mayor. Read more