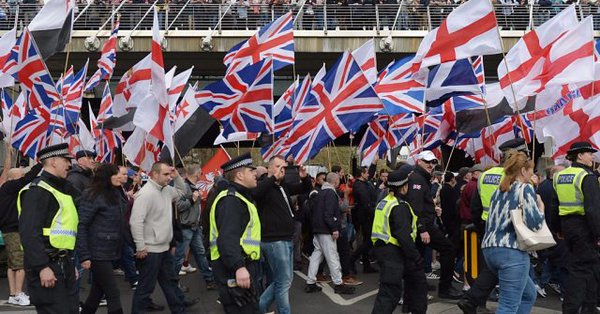 The UK government’s PREVENT scheme has been discussed at length in the context of how it would prevent a white supremacist terror attack such as those in Christchurch, New Zealand. However, as Dr Tarek Younis writes, the PREVENT policy has a number of serious issues, not least the fact that its success is unproven. In the wake of Christchurch, British news media have seen government officials triumph PREVENT, a nation-wide policy which hopes to identify and ‘intervene on’ pre-criminals before they develop violent intent. These officials do so without the least bit of irony – but all the gall – considering the government finally acquiesced to an independent review of PREVENT given widespread disapproval of the policy. Read more 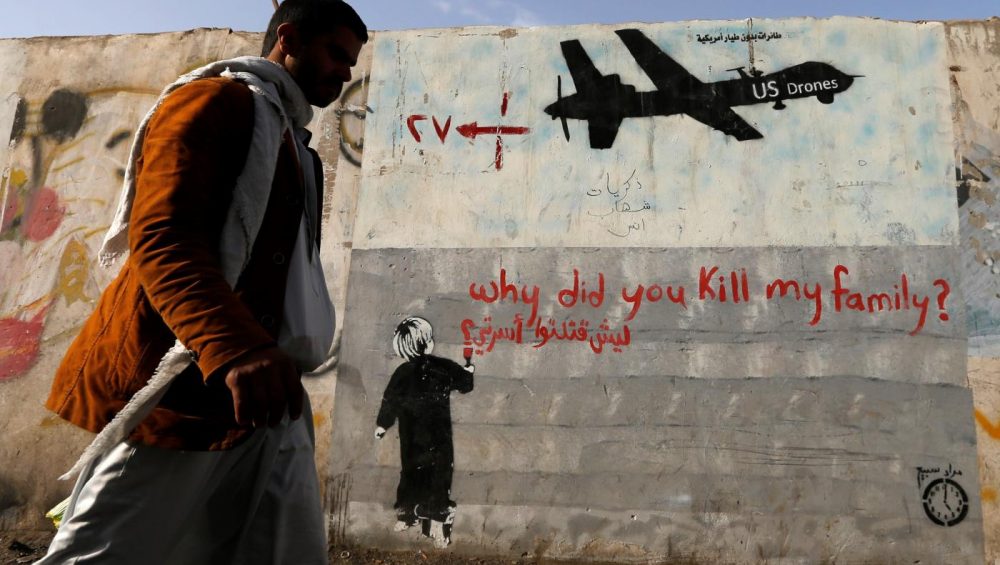 Hours after the horrific terror attacks in New Zealand, which killed 50 people and left many others in critical condition, Muslim commentators were providing their analysis of what led to such a brutal massacre against Muslim men, women, and children, in what was supposed to be a place of sanctuary. A vast majority did not mention the War on Terror. Unfortunately, much of what has been said has been half-baked, playing into existing liberal tendencies to solely focus on the dangers of “far-right extremism”, “white supremacy”, neo-Nazis, and Islamophobic rhetoric by politicians. Read more 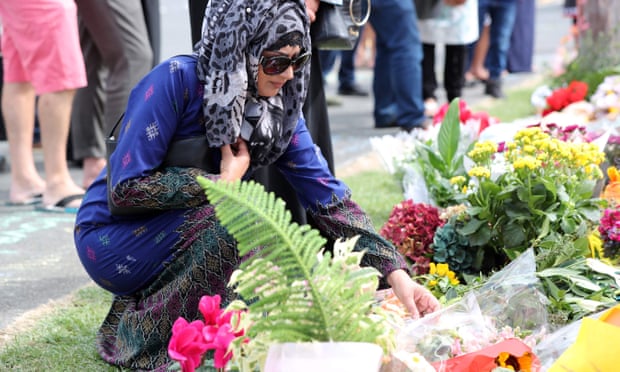 If you have been paying attention, you will know that there is now a genre of response protocol that is followed after attacks on Muslims. It blows dog-whistles even as carnage is unfolding. A ghoulish routine has become established. It usually goes like this. Condemn the attack in the strongest terms, and then water down that condemnation. We mustn’t get carried away, you see, and forget about the context. Attacks against Muslims must not stop us from continuing to criticise Islam and Muslims when it is warranted. The unvoiced subtext is that maybe these particular Muslim victims didn’t have it coming, but such atrocities don’t come out of nowhere. But, you know, thoughts and prayers at this difficult time. Read more