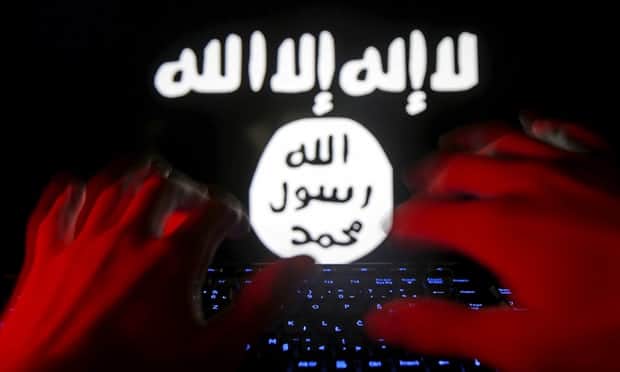 Anti-terrorism proposals have been unveiled by the UK government that would make it an offence for people to publicly support a banned group even if they did not encourage others to do so. The move has prompted the human rights group Liberty to accuse the government of trying to “make thoughtcrime a reality”. Read more