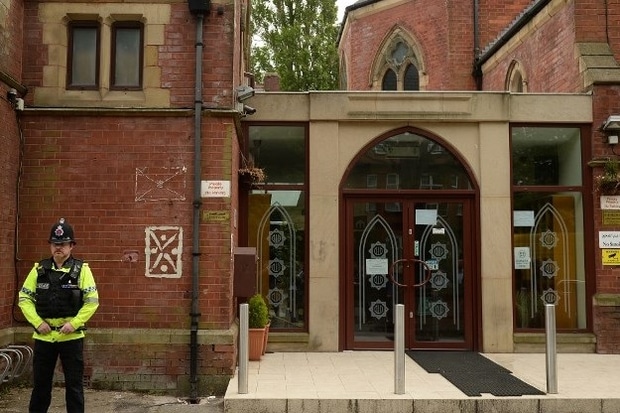 When Andy Burnham, the Labour mayor of Greater Manchester, commissioned a report into Prevent in the wake of the suicide bombing in Manchester in May 2017, we, the co-founders of Advancing Voices of Women against Islamophobia (AVOW), welcomed it. Burnham had previously criticised Prevent, which is part of the British government’s counter-terrorism strategy. We never wanted to see a repeat of the attack on the Manchester Arena, during which 23 people were killed and 139 wounded, more than half of them children. Despite the suicide bomber Salman Abedi being highlighted to MI5, it was clear Prevent was not working well. The report, entitled A Shared Future, has just been released. It has found that there is a“genuine fear” that Prevent is targeting Muslims in Greater Manchester. This is uncontroversial. What we object to is the report’s elaboration on this, which is that the fear stems from a lack of information. This is wrong and […] 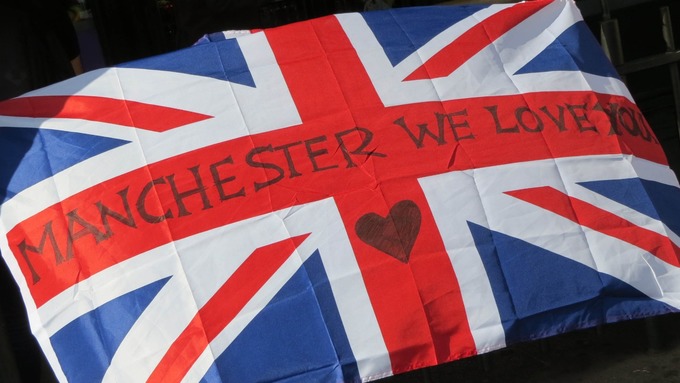 Muslims in Greater Manchester are living in fear of persecution according to a new report. The report was ordered by the city region mayor Andy Burnham in the wake of the Arena bombing. It found that lack of information about the Government’s ‘Prevent’ anti terror strategy was fuelling the fears. Read more