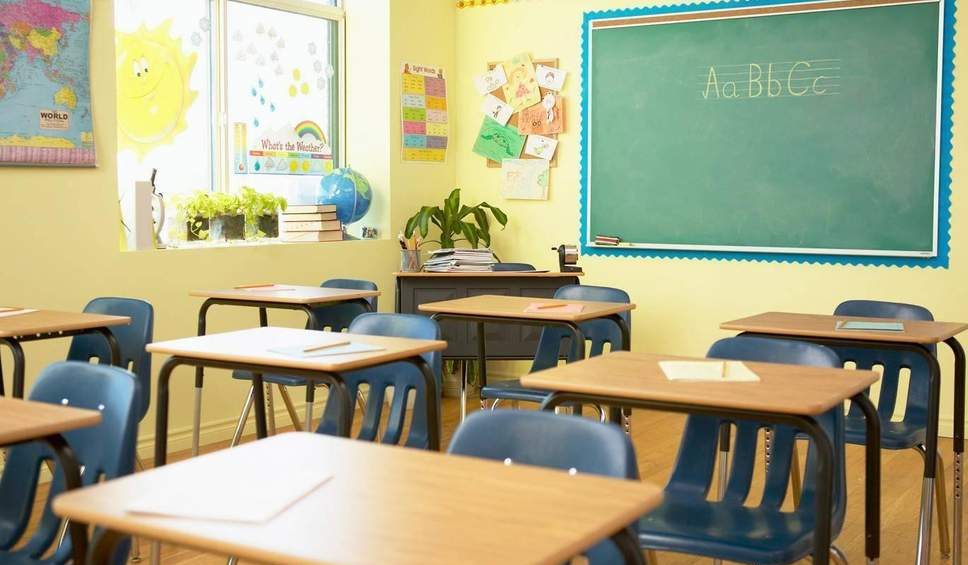 An eight-year-old boy was questioned by two counter-terrorism police officers and a social worker at a school in east London over alleged radicalisation fears, The Independent can reveal. The Counter Terrorism Professional Standards Unit has now launched an investigation into the matter after the boy’s parents logged a formal complaint about the treatment of their young son. The parents, who wish to remain anonymous, said their child was left “frightened” and “traumatised” after he was separated from his classmates at a school in Ilford to be interviewed. The father claims his son was asked about Islam, the mosque he attends, whether he prays, and his views on other religions. He was also asked to recite verses from the Quran. Read more