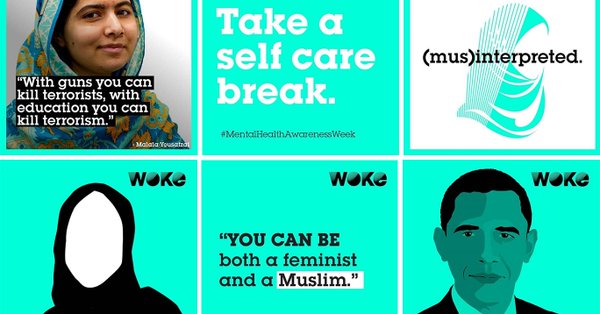 A social media network for young people that has been launched around the term “woke” is actually a covert British government counterterrorism programme, security officials have admitted.

A Facebook page and Instagram feed with the name This Is Woke describes itself as the work of a “media/news company” that is engaging “in critical discussions around Muslim identity, tradition and reform”.

In fact, it was created by a media company on behalf of the Office for Security and Counter-Terrorism (OSCT) at the UK Home Office.

The OSCT is refusing to disclose information about the network, however, and will not explain the reason it was created, claiming that to do so would “prejudice the national security of the UK”.