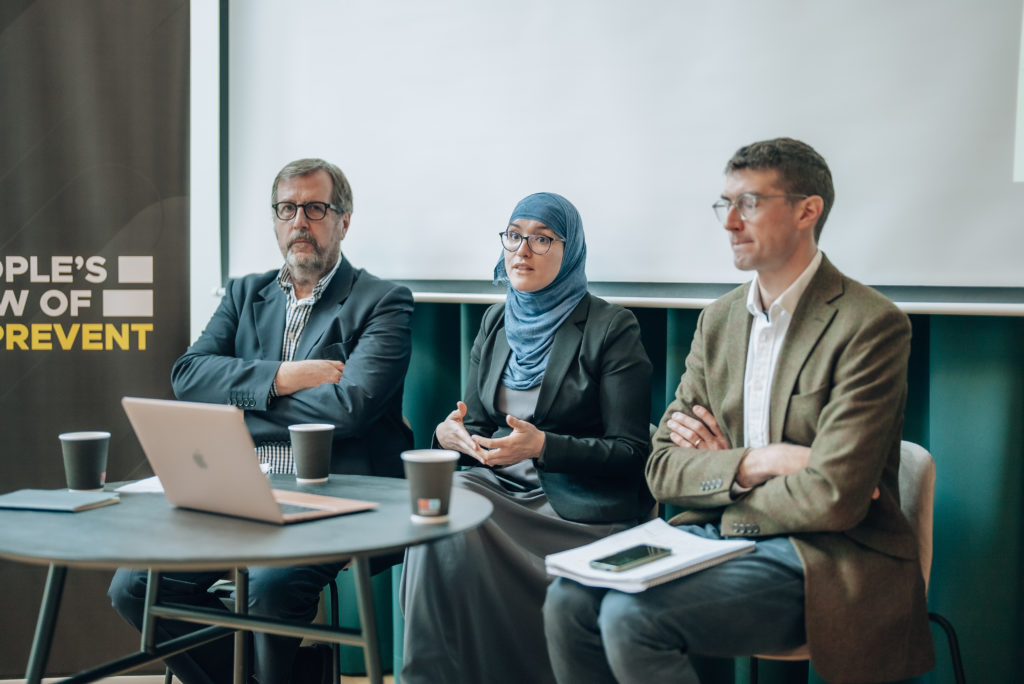 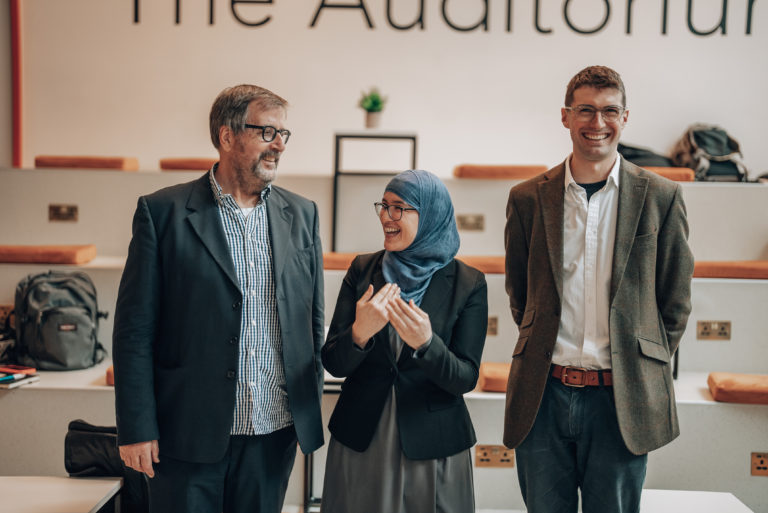 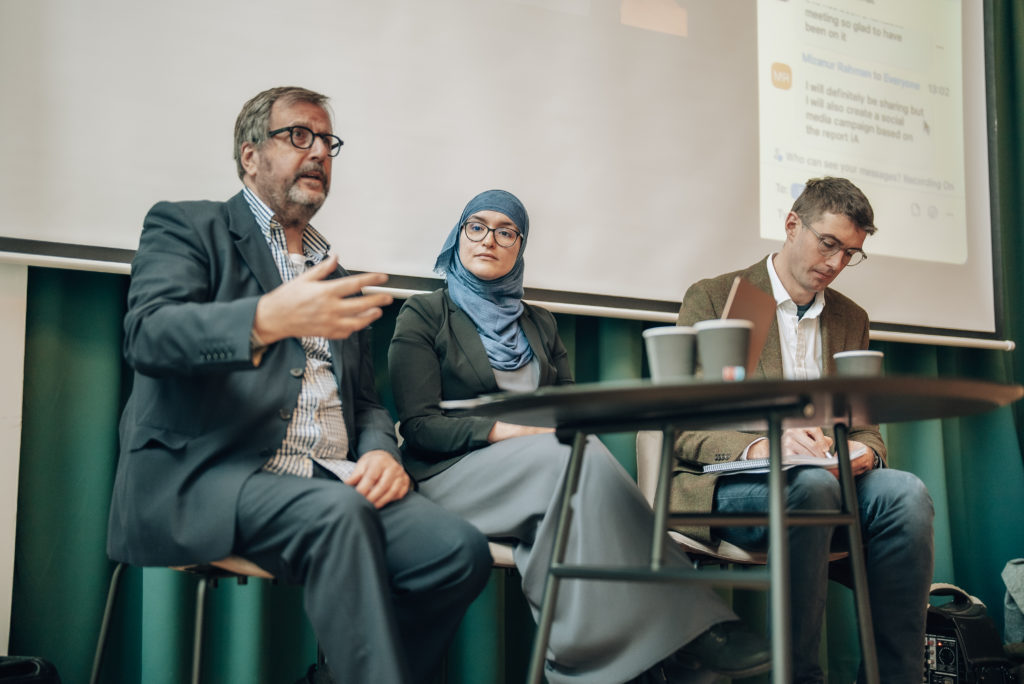 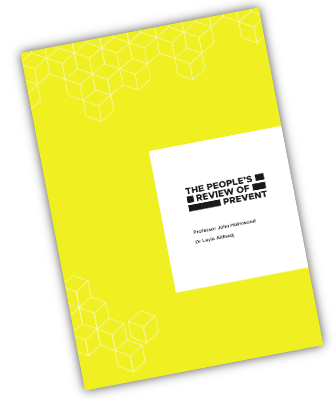 We are pleased to launch the People’s Review of Prevent, an alternative to the review conducted for the government by William Shawcross. Where Shawcross has dismissed criticisms of Prevent, we have worked over the past 6 months to provide a voice to those most impacted by Prevent.

Our report reviews the evidence about the operation of Prevent and the harms that it causes to individuals and communities. We show that Prevent is discriminatory in its impact on Muslim communities. It is directed primarily at children and young people who make up around half of all referrals. This includes children at nursery and primary schools.

Our report shows that Prevent involves serious potential breaches of Children’s Rights and Human Rights. The government argues that terrorists operate with disregard for human rights and that the language of rights should be used against them, but it neglects its own breaches of human rights. 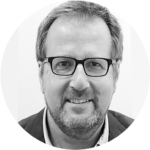 John is Professor Emeritus in the School of Sociology and Social Policy at the University of Nottingham. 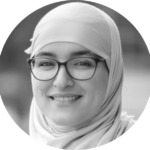 Layla is the Director at Prevent Watch and Senior Caseworker, supporting people impacted by Prevent. 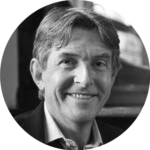 Prevent expands the frontiers of state power well past crime into that pre-criminal arena we used to call freedom›. It leads to the stigmatisation of certain communities as suspect and even dangerous, regardless of how carefully they seek to stay within the law. Our culture, our society, are better than this, both more resilient and better able than is commonly supposed to draw upon cross-community solidarity. 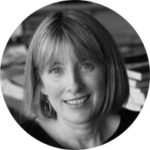 Data provided by this Report underscore the critical need to directly attend to deep concerns about discrimination, stigma, de facto criminalization of individuals particularly children, privacy violations, intrusion on the freedom to practice one’s religious beliefs, and negative impact on the right to education, health, and participation in public affairs for targeted individuals, primarily Muslims. It highlights the need to address the role of professional bodies in securitized prevention — from teachers to social workers to medical staff— and opens a wider debate about the consequences of ‘pre-criminal’ regulation for the rights of the child.

“We congratulate the Peoples Review of Prevent for comprehensively laying out the impact of the Prevent duty and look forward to it being used as a resource for activists, academics and civic society at large.”

“The government’s ‘Independent Review of Prevent’ has been defined by a series of provocations and calculated insults against critics of Prevent, which shattered any illusion that it would be a meaningful or reflexive exercise.

On the other hand, the People’s Review of Prevent provides a comprehensive and authoritative assessment of Prevent, its deleterious impact on rights and legal protections, and the manifold ways that it has securitised and transformed the social lives of Muslims in Britain, for the worse.

The disturbing cases documented in the report decisively cut through the spin and distortions that we have long been subject to by Prevent’s advocates – and serve as an urgent reminder of why the programme must be abolished once and for all.”

“It is no exaggeration to say that the UK’s Prevent strategy has scarred the Muslim community. With its stated aim to “prevent people from being drawn into terrorism”, so much license has been given to figures of authority to justify investigating Muslims based on ignorant or bigoted whims; consequently, the dynamic between the authorities and the Muslim community has become one of a surveillance state versus a population it perceives to be predisposed to crime. This is not the basis of a healthy democracy.

The People’s Review Of Prevent is giving us all something that has been long overdue: an honest account of the facts and flaws of the Prevent strategy. In doing so, this true Review is an indispensable tool for those of us who understand that the Prevent strategy legitimises Islamophobic paranoia, and must be scrapped.”

This rigorously researched review into Prevent is vitally necessary and its findings are alarming. It demonstrates, beyond any doubt, that Prevent is inherently Islamophobic and that it has been woefully ineffective at deterring people from being drawn to terrorism. The devastating impact of Prevent referrals on the psyche and emotional wellbeing of those caught up in its net of false accusations is highlighted in the report through detailed case studies. It also shows the extent to which Prevent has been allowed to permeate our daily lives, undermining our freedom of expression and compromising proper safeguarding obligations of social workers, teachers and health professionals. We endorse the findings of this review and call on the government to adopt its recommendations of withdrawing the Prevent strategy altogether. 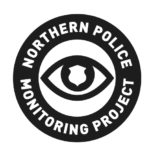 “The People’s Review of Prevent offers a radical and much needed alternative to the Government’s problematic  Shawcross-led review of Prevent. Giving space to those most impacted by the policy, the PRoP offers a robust critique supported by empirical data and in-depth analysis. The evidence clearly shows the limitations of Prevent and the years of damage it has caused for particularly Muslim communities. The findings of this vital report are irrefutable; Prevent must be dismantled once and for all” 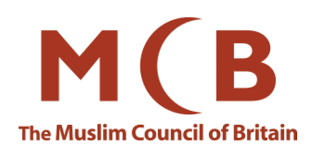 “The People’s Review of Prevent offers a radical and much needed alternative to the Government’s problematic  Shawcross-led review of Prevent. Giving space to those most impacted by the policy, the PRoP offers a robust critique supported by empirical data and in-depth analysis. The evidence clearly shows the limitations of Prevent and the years of damage it has caused for particularly Muslim communities. The findings of this vital report are irrefutable; Prevent must be dismantled once and for all”

“We welcome this review and the serious concerns it highlights regarding the data and privacy right implications of the Prevent Strategy. Of particular concern to us is the large-scale holding of data on children and young people. We call for the government to allow thorough scrutiny of the Prevent policy, to answer questions around what data is being collected from these children and how it is being used, for example. This review provides a powerful litany of how Prevent has attacked our fundamental rights; we hope it stands as a powerful testament to the policy’s failure.”

“This report shows Prevent to be an extreme policy particularly for the racialised and ethnic minority community, which the government perceives as most vulnerable to radicalisation (in particular those of Islamic faith).  The Prevent programme blurs the line between especially social workers and Prevent officers within local authority child safeguarding practice. As an independent organisation advocating for the rights of children to care and protection, we are duly concerned at the emphasis and changing strategy for schools; with the current state reviews likely to facilitate an increase in referrals and exclusions, and more widely the ‘policing’ of certain communities.” 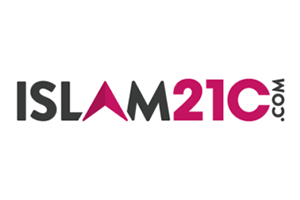 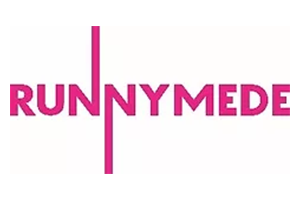 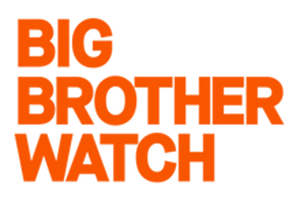 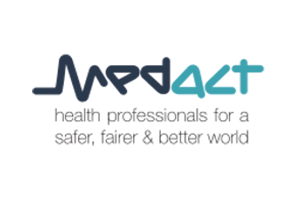 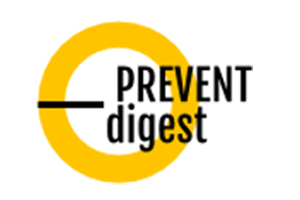 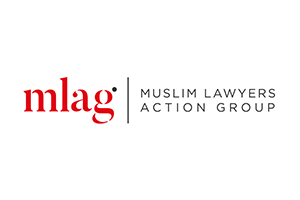 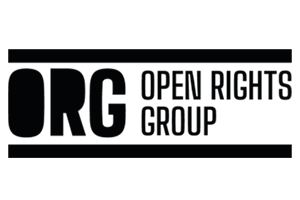 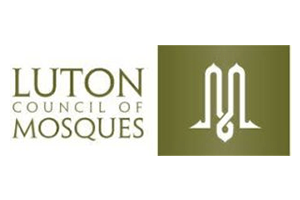 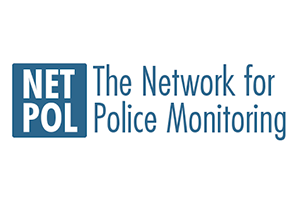 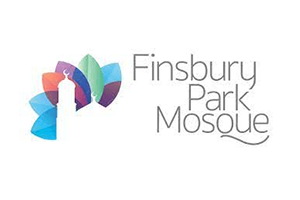 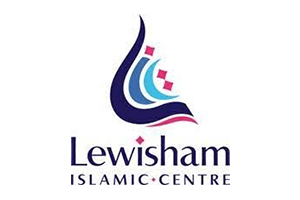