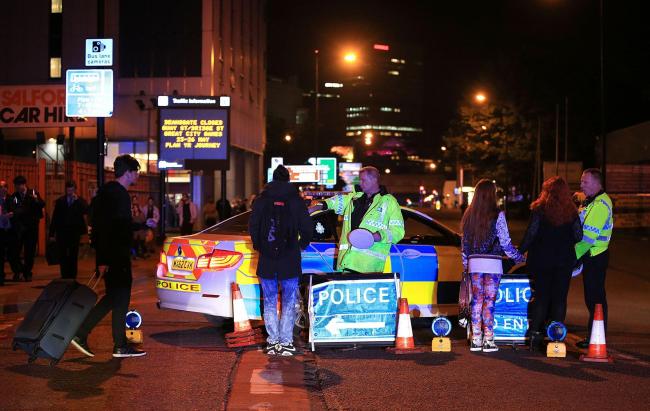 A “perpetuating cycle of lack of information” about a Government counter-terrorism strategy has led to “genuine fears” of persecution among Greater Manchester Muslims, a report has found.

Although Prevent was “working well” in the region, a commission set up in the wake of last May’s Manchester Arena suicide bombing which killed 22 people said it was not getting its message across to communities where “high levels of distrust and suspicion of statutory agencies continues to exist”.