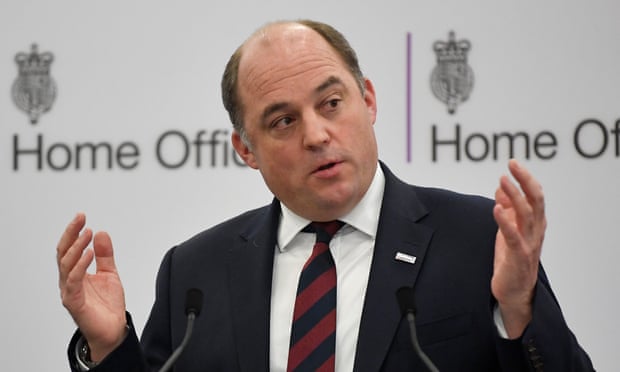 The government’s anti-radicalisation Prevent strategy is to be independently reviewed after ministers gave into longstanding pressure to address concerns over its impact on communities.

The security minister, Ben Wallace, announced the review in the House of Commons but threw down the gauntlet to critics of the strategy to produce “solid evidence of their allegations”, accusing them of using “distortion and spin”.

The move was announced after the government accepted an amendment to the counter-terrorism and border security bill passing through parliament.