Home > Blog > News > Prevent should be scrapped not reviewed 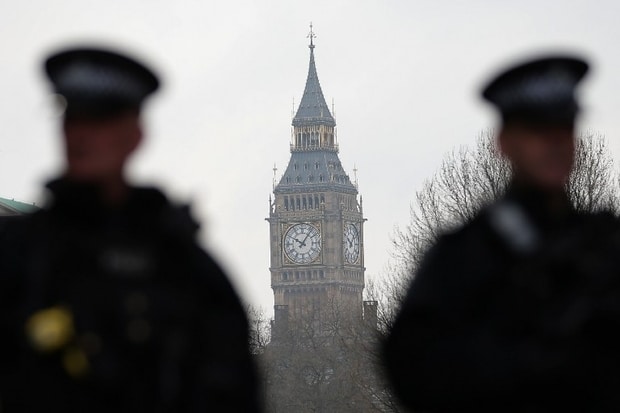 Amid the craziness of the Brexit debate and the ongoing snowfall, the UK’s security minister Ben Wallace decided the time had come for an independent review of the controversial government Prevent counter extremism strategy.

The decision was warmly welcomed by Labour MP Naz Shah, Baroness Sayeeda Warsi and The Muslim Council of Britain. With questions over the disclosure, “independence” and terms of the review hanging in the air, organisations like Human Rights Watch and Open Society Justice were hesitantly pulling at their party poppers.

Other organisations, like CAGE, were more critical and thought that calling for a review meant the government had conceded the policy lacks any trust or credibility.