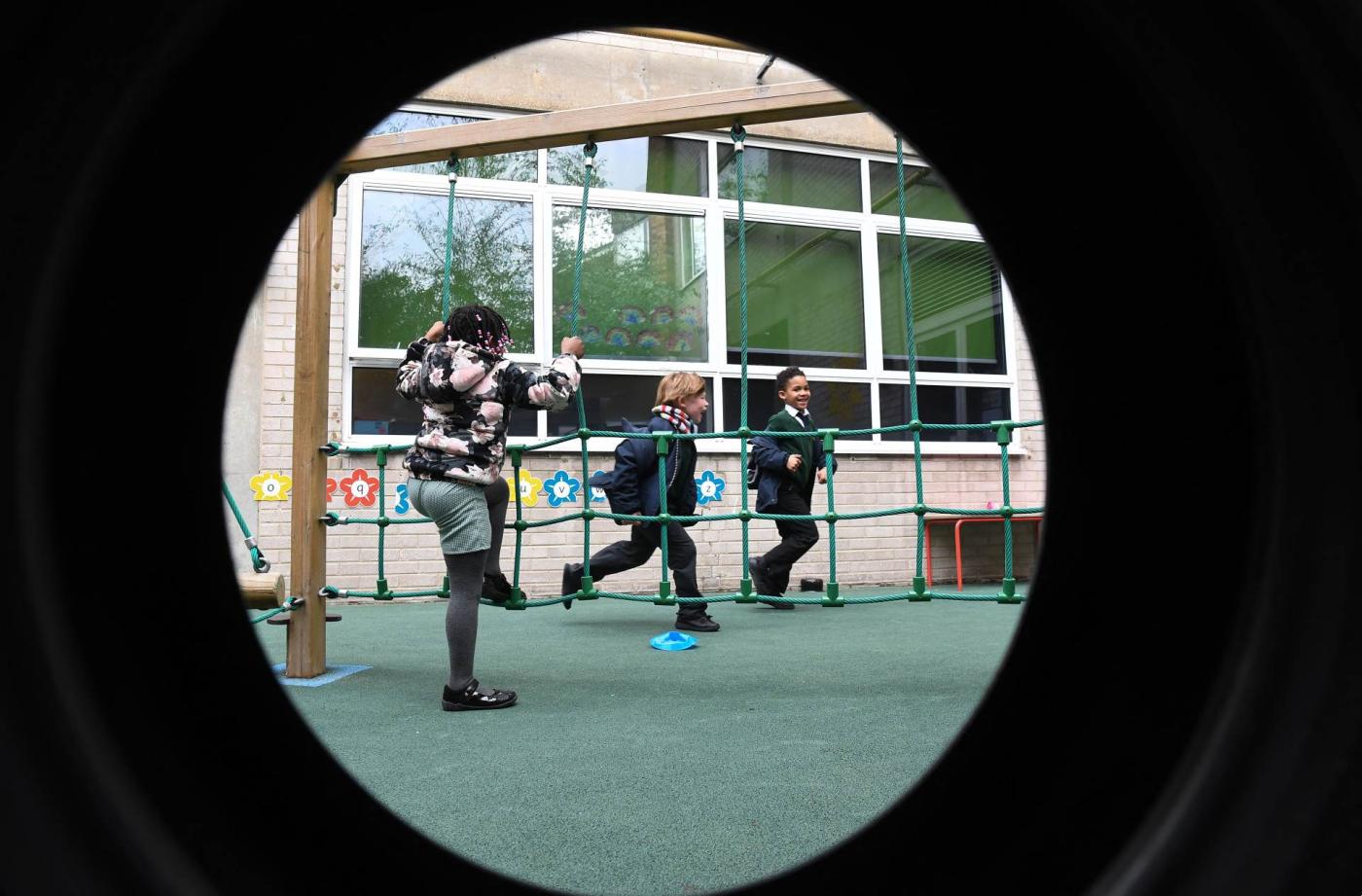 The Middle East Eye’s Simon Hooper reports that the People’s Review of Prevent reveals that the extension of the Prevent programme into schools in the wake of the Trojan Horse Affair has led to children being targeted in ways that amount to abuses of their human rights.

The People’s Review of Prevent also cited new evidence suggesting that the Home Office is continuing to rely on profiling of Muslim communities in allocating Prevent resources, with almost three-quarters of Muslims in England and Wales living in “priority areas”.

The report describes Prevent as “ineffective, disproportionate, and discriminatory” against Muslims.

It suggests that the strategy is undermining values that it purports to promote such as tolerance and free expression and says that it has been “overwhelmingly directed at children and young people where it represents an abuse of their rights”.

It cites examples including an eight-year-old boy who it says was asked to recite the Quran during an interview by two counter-terrorism police, conducted without his parents’ knowledge following a Prevent referral by his school.