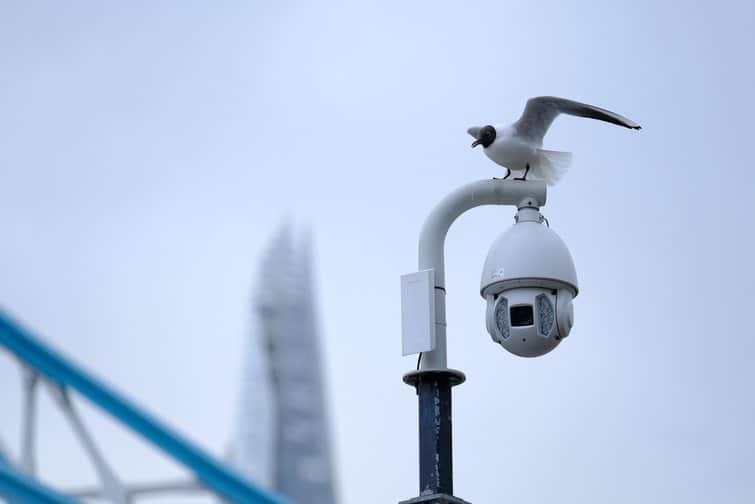 In the aftermath of Sudesh Amman’s attacks in London on February 2, the Evening Standard London ran as its frontpage an appeal from Counter-terror police chiefs, calling for the public to take a more active role in stopping terror threats.

These appeals, alongside refrains such as “communities defeat terrorism”, and calls for the public to “trust their instincts” in identifying potential ‘extremists’, have increased in recent years. They are often expressed alongside demands to support the Prevent counter-extremism programme and to extend it further, to develop what is often called a “whole society approach” to countering extremism. Here, the responsibility of surveillance and security steps decisively out of the exclusive remit of government agencies and are rolled out across the public, private and civil sector and into the heart of society.