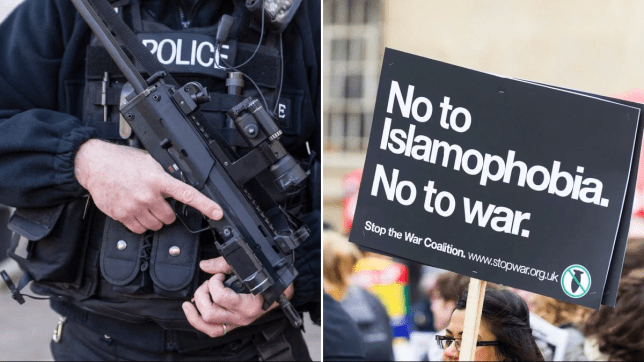 Counter terror police are recalling official guidance which suggested that ‘Muslims who believe they are oppressed’ could be a sign of extremism.Human rights groups condemned the 12-page document produced by counter terrorism police in south-east England for undermining ‘free expression and discrimination’.Titled ‘Safeguarding young people and adults from ideological extremism’, the document lists a number of groups and examples of ‘extremist or worrying behaviour to look for’.