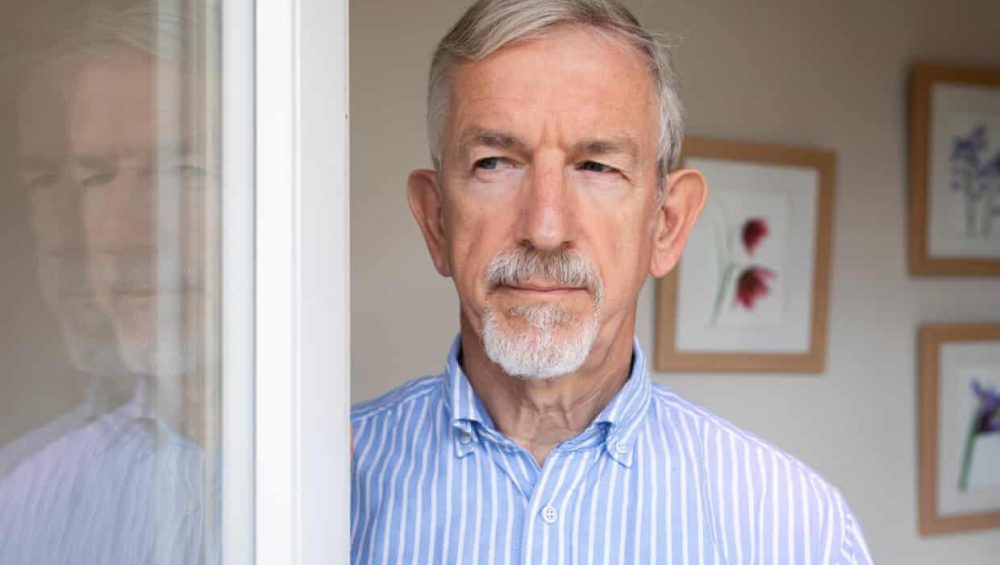 A retired doctor who took part in non-violent environmental protests was visited by police at his home after his local NHS trust reported him to the government’s counter-terrorism programme.

His local NHS trust referred him to Prevent, the government’s flagship programme designed to stop people from becoming terrorists.