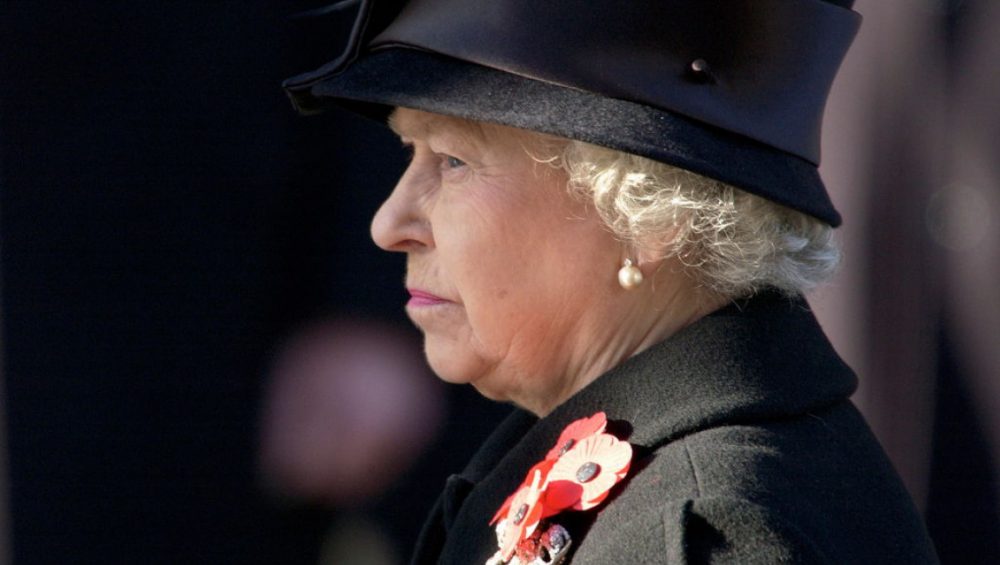 Afroze F Zaidi writes about how counter-narrative against the outpouring of grief emerged from those hailing from former British colonies, not about the loss of a monarch they knew from a distance, but articulating the collective and individual pain for which the monarchy is responsible.

But this counter-narrative was absent among many Muslim organisations. For British Muslims, counter-terror and anti-extremism measures such as Prevent work hard to ensure that they stay in line. So an occasion such as the Queen’s death isn’t an opportunity for sincere reflection or honesty – rather it serves as a test of loyalty.