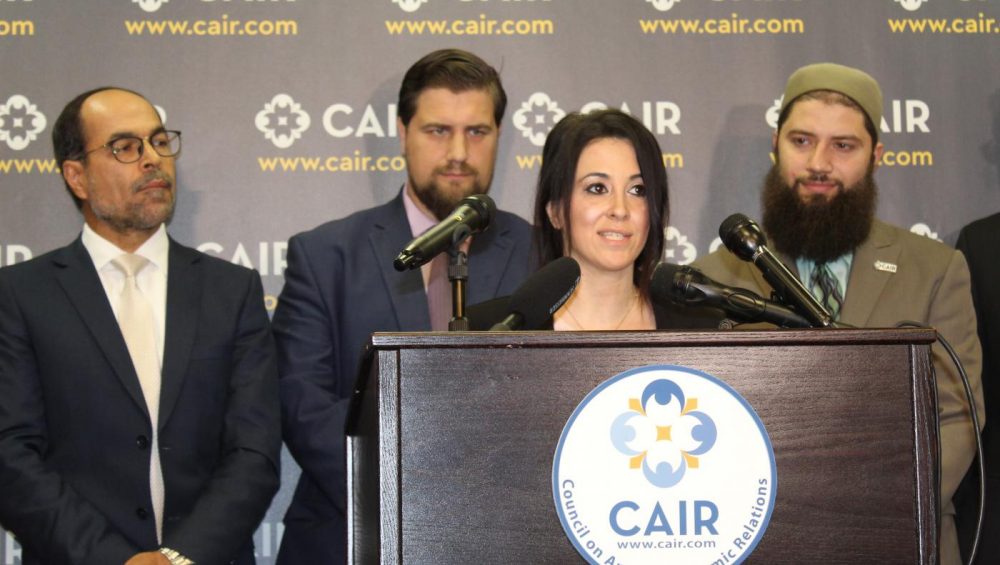 Judge rules against government database, which Council on American-Islamic Relations says is discriminatory against Muslims

Hassan Shibly says he has never been happier in his life.

The Florida-based Muslim-American lawyer has been interrogated and made to feel like a second-class citizen by United States border agents for the past 14 years.

It happened every time he tried to return to the country from trips abroad, Shibly said.

Now the source of his woes, the US government’s terrorist watchlist, has been declared unconstitutional by a federal district judge.