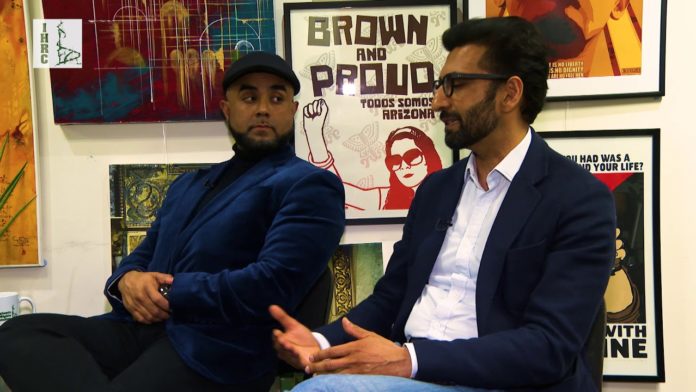 A Muslim academic has accused the Commission for Countering Extremism of censorship after his academic paper wasn’t published as part of a high-profile extremism report released earlier this week. Sadek Hamid told 5Pillars that he feels as though the Commission, headed by the controversial Sara Khan, has censored him and that his study’s omission is […]