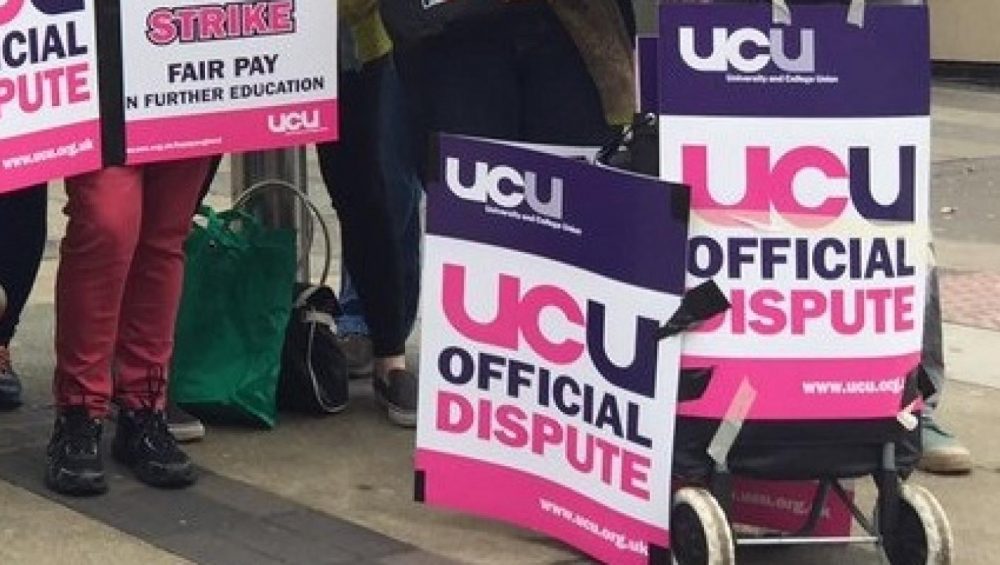 The University and College Union has called for a maths lecturer to be reinstated after he was dismissed for writing the word “racist” on a poster promoting the Prevent programme.

According to the union, Dave Muritu was dismissed for gross misconduct by Sandwell College, in the West Midlands, on Wednesday. He is said to have admitted to drawing on the poster and apologised for his actions but was summarily dismissed last week.