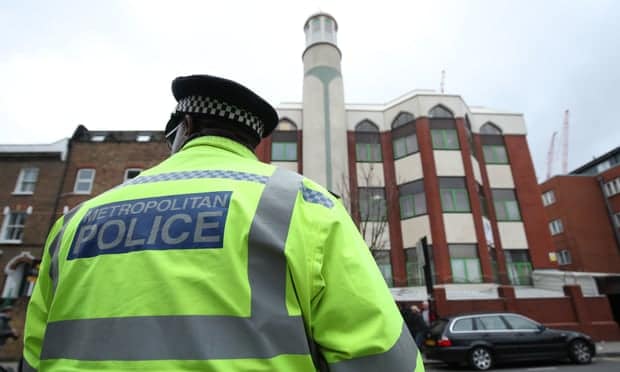 Widespread distrust of the Home Office’s counter-extremism strategy by British Muslims has been cited as one of the obstacles to mosques using a government scheme to protect places of worship from hate crime, after figures showed just 22 received funding last year.