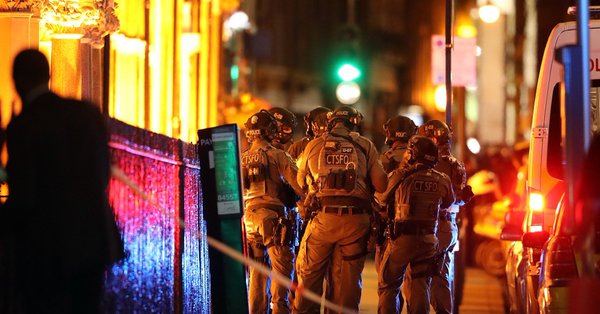 Last Tuesday, the UK Government announced an independent review of its flagship counter-radicalisation programme, Prevent. Security Minister Ben Wallace took the opportunity to call out the programme’s detractors: “This review should expect those critics of Prevent, who often use distortions and spin, to produce solid evidence of their allegations.” That’s fighting talk. But the Minister should prepare himself: a true examination of the strategy may well prove it is making things worse rather than better – though not for the reasons some critics suggest.