Ilford schoolboy, 8, ‘traumatised’ after being interviewed by counter-terrorism officers

Ilford schoolboy, 8, ‘traumatised’ after being interviewed by counter-terrorism officers 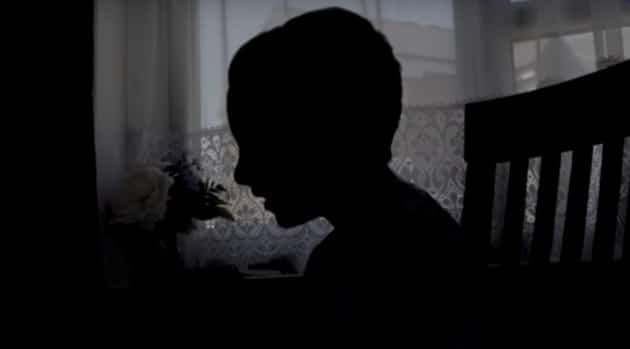 An eight-year-old Ilford schoolboy was left “traumatised” after being quizzed over alleged radicalisation fears by counter-terrorism officers and a social worker, his parents say.

The Counter Terrorism Police Standards Unit and Redbridge Council have both launched investigations into the incident – which took place on the last day of the 2018 summer term – after the boy’s parents logged a formal complaint.

According to a case study by community-led pressure group Prevent Watch the family believes they were targeted for being Muslim and say their son was traumatised after being separated from his friends and interviewed alone.