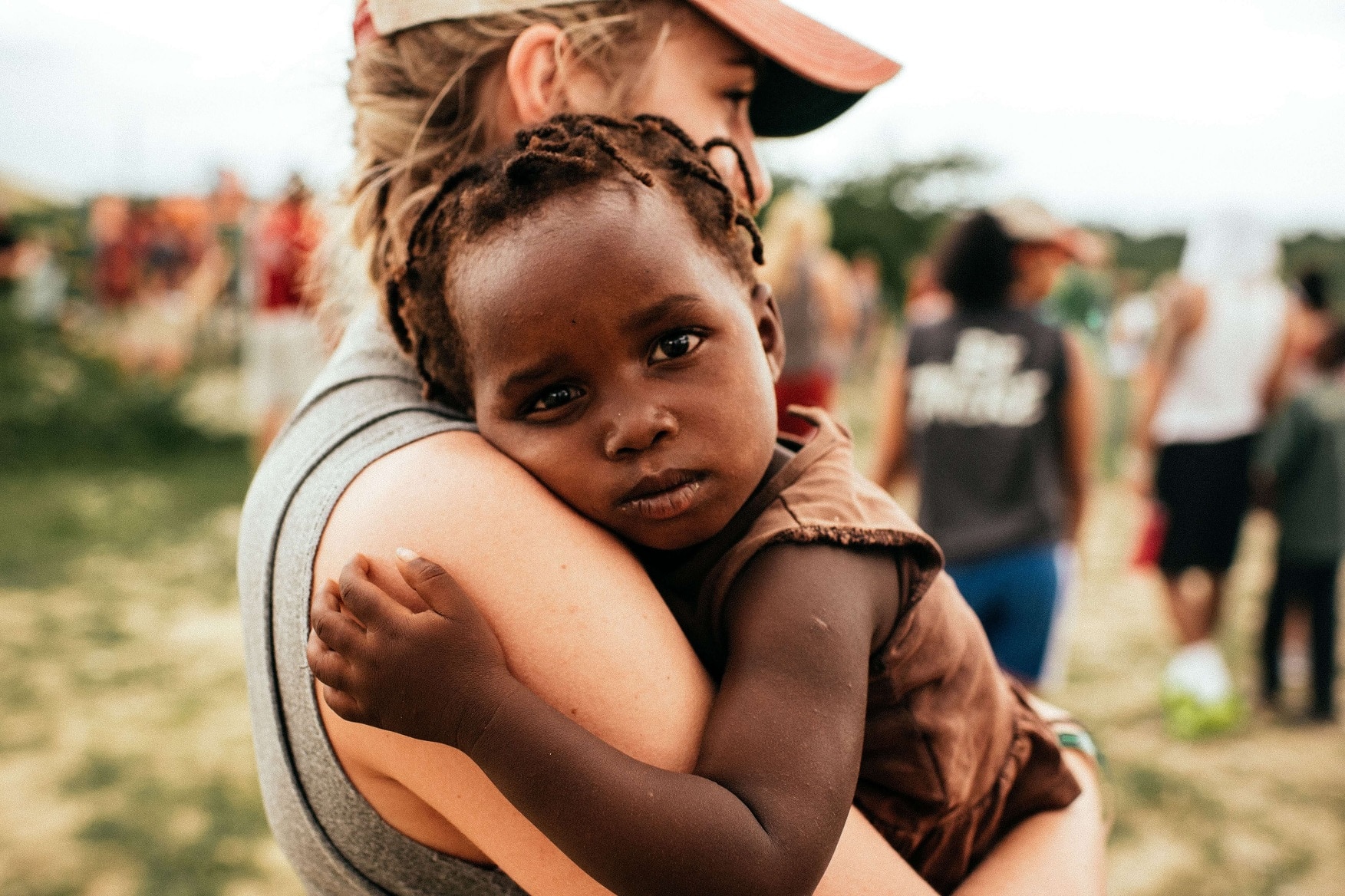 RE is a 20-year-old nursery nurse who was travelling from the United Kingdom to provide humanitarian aid. She was subsequently subject to a schedule 7 stop under the Terrorism Act [2000]. During the stop, she said she was travelling abroad for humanitarian reasons. She was asked a number of questions such as her opinions of the events happening in Iraq and Syria, which mosque she attends, where she learns her Islamic knowledge and whether she believes in voting.

Following the stop, RE had been receiving visits at home, which she described as “weekly visits from the police.” After a number of visits, she was visited by a Muslim individual who said that she wanted “to make sure she gets her Islamic knowledge from the right place” and insisted she was not under any criminal investigation. For example, she told RE that travelling without a mahram was haram.

Police officers came back to have another meeting with RE and informed her that as she is somebody who works with young children then it is probably best that she commit to a meeting with the aforementioned individual. While the officers informed RE that any meeting would be voluntary, RE felt she had been put into a difficult situation in which she felt she had to comply with what the officers wanted her to do.

One of the officers began corresponding with RE via text message to arrange a visit with the individual. In the text messages, RE highlighted to the officer that she did not feel these meetings were voluntary and that if she didn’t agree, it would affect her career. The officer responded that RE may only need a few meetings and that they would ‘’hopefully help u in terms of your frustrations with world events etc.’’

During the meeting with the individual, the topics of discussions included said individuals time spent with Hizb ut-Tahrir and literature related to ‘’challenging hatred and extremism’’. RE felt she had been put in a position of guilt and made to feel guilty during the meeting.

Prevent Watch provided RE with support and assistance during the process and documented the case. RE’s case clearly displays the position those subjected to the PREVENT duty are placed in. While it is indeed outlined in the various guidance documents that engagement with the PREVENT process is entirely voluntary, the circumstances of the engagement may not always be that way. RE said she felt that that she had to comply with the directions of the officer to meet the “Muslim lady for discussions.”

Furthermore, RE was subject to continued interest from police despite having been released without charge at the airport. This clearly demonstrates the pattern of intelligence sharing between different bodies and agencies even when there is no further action at the first encounter and no reasonable suspicion required to be stopped at the airport to begin with.

Facebook
Twitter
LinkedIn
Pinterest
PrevPreviousFreedom of speech and counter-extremism: UK Joint Committee for Human Rights
NextShould the law facilitate the removal of the children of terrorists and extremists from their care?Next