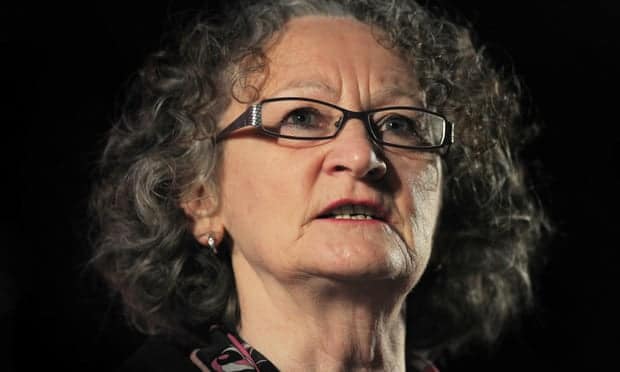 The Home Office is facing calls to release a report called Leftwing Activism and Extremism in the UK, which has been prepared by its extremism analysis unit (EAU).

Jenny Jones, one of several politicians and activists whose inclusion on a domestic extremist database previously caused a furore, are among those expressing concerns about the report after its existence was revealed by a freedom of information request by the Guardian.