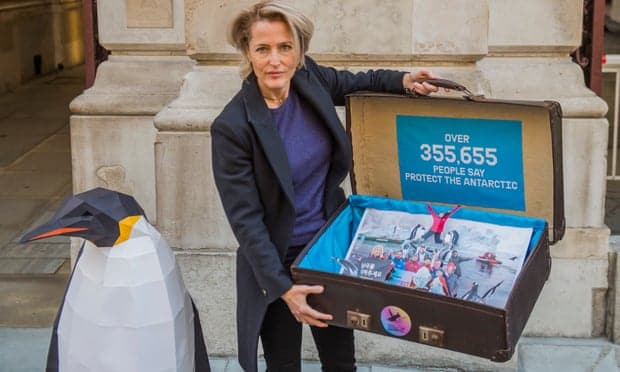 A counter-terrorism police document distributed to medical staff and teachers as part of anti-extremism briefings included Greenpeace, Peta and other non-violent groups as well as neo-Nazis, the Guardian has learned.

The guide, produced by Counter Terrorism Policing, is used across England as part of training for Prevent, the anti-radicalisation scheme designed to catch those at risk of committing terrorist violence.