Government warned that review of Prevent risks becoming a “whitewash”

Government warned that review of Prevent risks becoming a “whitewash” 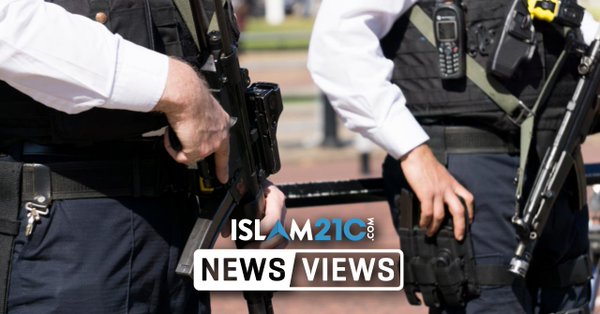 The Government has been warned that a review of its counter-extremism strategy, Prevent, is at risk of becoming a “whitewash.” [1]

In January, the Government announced an ‘independent review’ after years of rejecting concerns from a range of people and organisations on the impact of the Prevent strategy.

Many groups have criticised, opposed, and called for the repeal of the Prevent strategy. These groups include the National Union of Students (NUS), Federation of Student Islamic Societies (FOSIS), University and College Union (UCU), National Union of Teachers (NUT), several faith groups, academics, and activists. [2]

A coalition of 10 human rights organisations and community groups have accused the Government of recruiting the ‘independent’ reviewer behind closed doors. The coalition consists of groups including Rights Watch, Liberty, Index on Censorship, CAGE, and the Muslim Council of Britain.