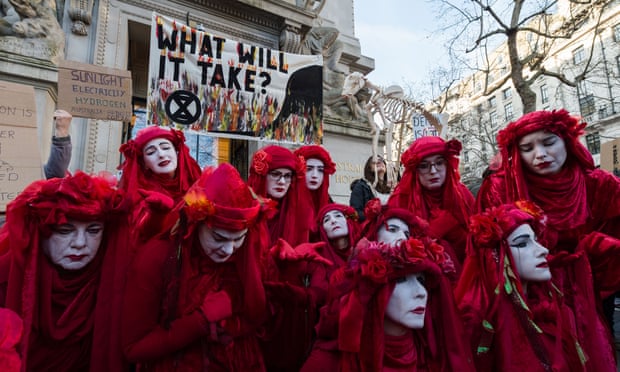 The now recalled guidance issued by counter-terror police that placed Extinction Rebellion alongside the likes of jihadists and neo-Nazis emerged at a problematic time for the government’s flagship anti-radicalisation programme, Prevent.

The voluntary initiative is supposed to be under independent review after years of concerns about its impact on certain communities and on freedom of expression.

But just under a year after the review was announced by the Home Office, its chair, Lord Carlile, was forced to step down after a legal challenge to his appointment was brought on grounds of his partiality. The review was set to report back in August this year, but is currently without a leader and the clock is ticking.