Exclusive: Muslim Medics Taunted About Bacon And Alcohol – By Their Own NHS Colleagues | HuffPost UK 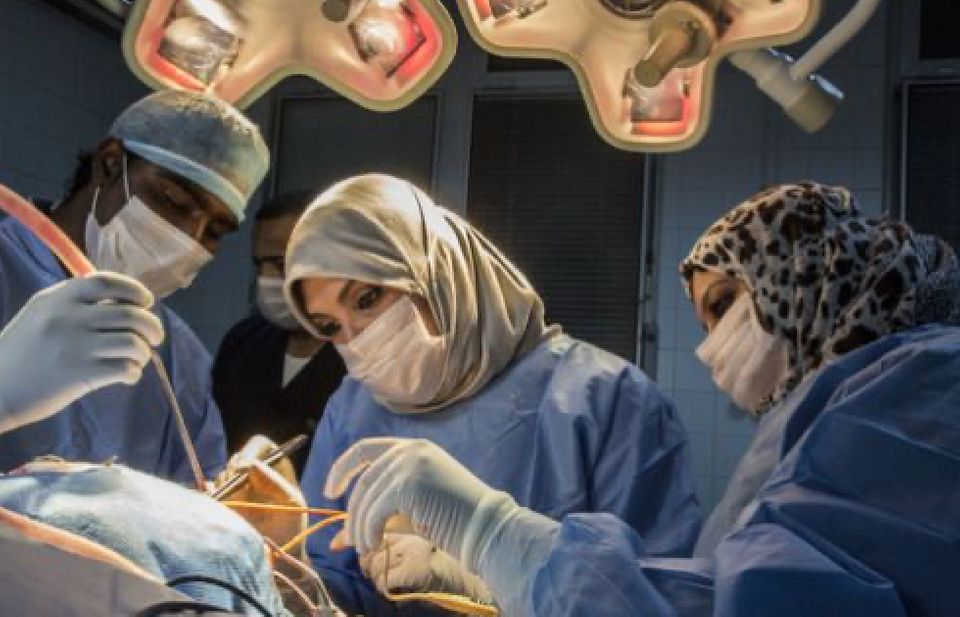 Muslim NHS workers have told HuffPost UK how Islamophobia is rife in the organisation, with their own colleagues making disgraceful comments and denying them opportunities to progress or even socialise.

We teamed up with the British Islamic Medical Association (BIMA) for a flagship, in-depth survey of more than 100 Muslim health workers – one of the most significant of its kind.

A shocking 81% revealed they had experienced Islamophobia or racism within the NHS, 69% felt it had got worse during their time at the organisation and more than half – 57% – felt Islamophobia had held them back in their career progression within the NHS.

Source: Exclusive: Muslim Medics Taunted About Bacon And Alcohol – By Their Own NHS Colleagues | HuffPost UK