Defunding Police Must Include Ending Surveillance of Muslims 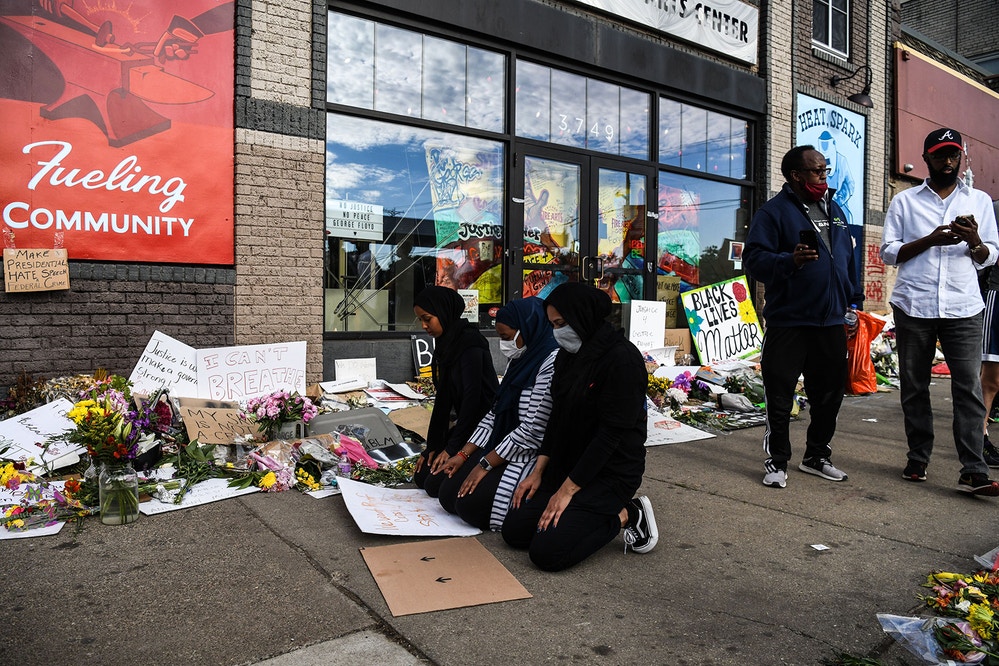 The murder of George Floyd by Minneapolis police officers, the ensuing uprisings, and the work of Black women abolitionists like Mariame Kaba, Ruth Wilson Gilmore, and Angela Davis have sparked a global conversation with demands to defund the police. The movement has focused primarily on state and local governments, which spend over $100 billion on policing every year, but has also set in its sights on federal funding of law enforcement, most prominently a community policing program known as COPS. There are less direct ways the federal government helps perpetuate dangerous policing programs, among them controversial Countering Violent Extremism grant programs that unnecessarily expose immigrant, Black Muslim communities, including Minneapolis’s Somali community, to law enforcement scrutiny. To defund the police, CVE programs must also come to an end.

Source: Defunding Police Must Include Ending Surveillance of Muslims