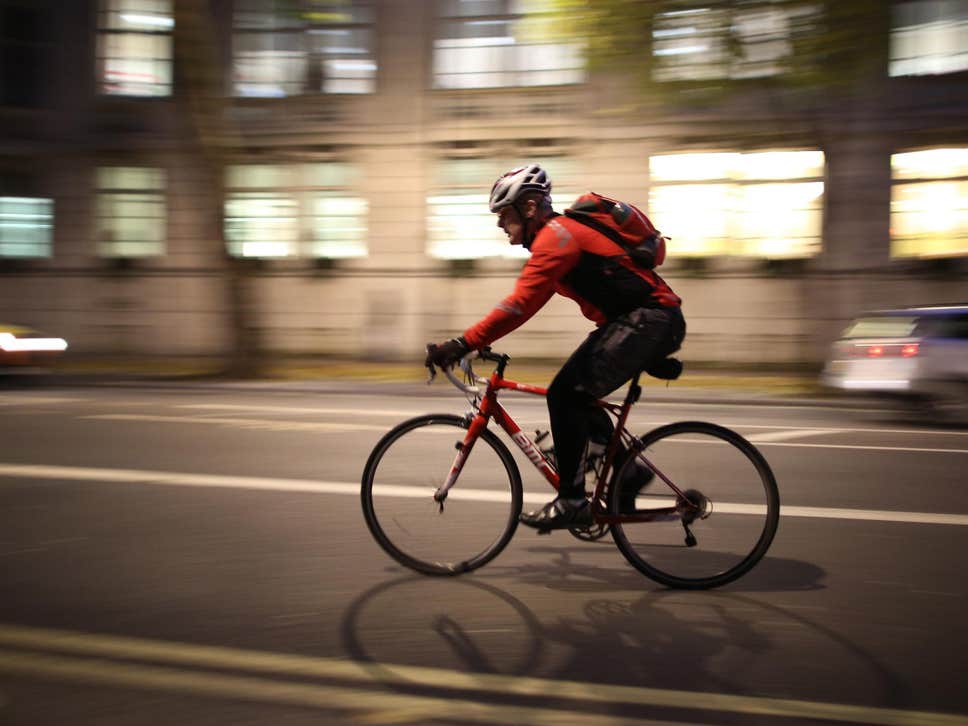 A cycling advocacy group has appeared alongside Nazi iconography and proscribed groups in a compilation of signs and symbols put together by counter-terror policing.

Critical Mass, a cycle safety and advocacy group which originated from San Francisco, campaigns for local and national authorities to support green forms of transport and develop cycling-friendly infrastructure.

However it was one of a number of organisations ot have their logo listed in a collection of “Left-Wing and Associated Single Issue Groups” compiled by counter terror policing in a document first reported on by the Guardian.