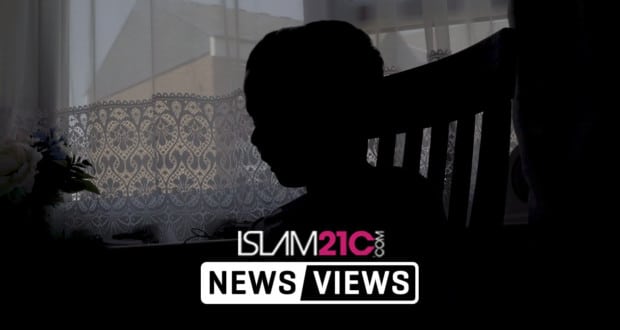 The widely discredited Prevent scheme reached a new low recently, with officers allegedly showing open disdain for the Qur’ān and the basic tenets of Islām.

In this latest shocking episode, two Counter Terrorism Officers and a Social Worker questioned Adam, an eight-year-old boy who attends school in Redbridge, during his lunch break. (Name changed for anonymity)

During his interrogation, he said he was asked if he prays, which mosque he attends, and was even asked to recite verses from the Qur’ān before being pushed by the officers to explain the meanings of various verses.