Home > Blog > Reports > Counter-terrorism in the NHS – University of Warwick 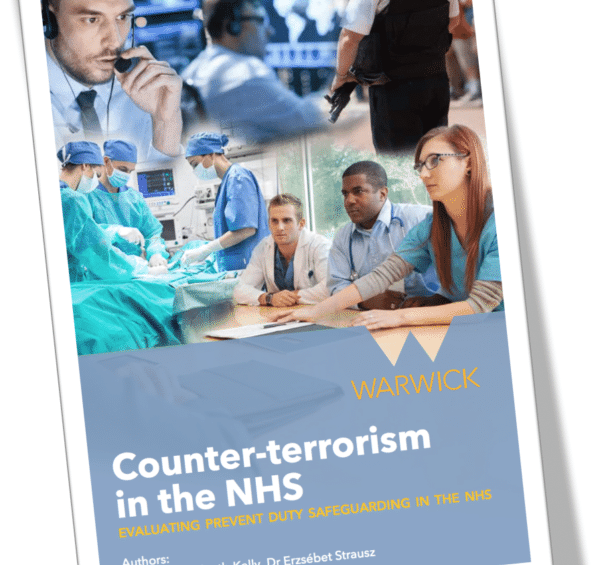 On a home visit to a family, a healthcare professional noticed a child sitting in front of an Arabic televised news channel. There were also Arabic reading materials lying around. The family were reported to social care as a potential case of radicalisation. The case did not reach Channel.

A Prevent referral where ‘an Asian man’ was reported to the safeguarding team for discussing his future trip to Saudi Arabia. This had been interpreted by another healthcare professional as a cause for concern, rather than a trip to participate in the Hajj pilgrimage.

An emergency department referred ‘an Asian man’ directly to the Police for arriving with burned hands, but not explaining how his hands became injured. This was interpreted as experimentation with bomb-making.