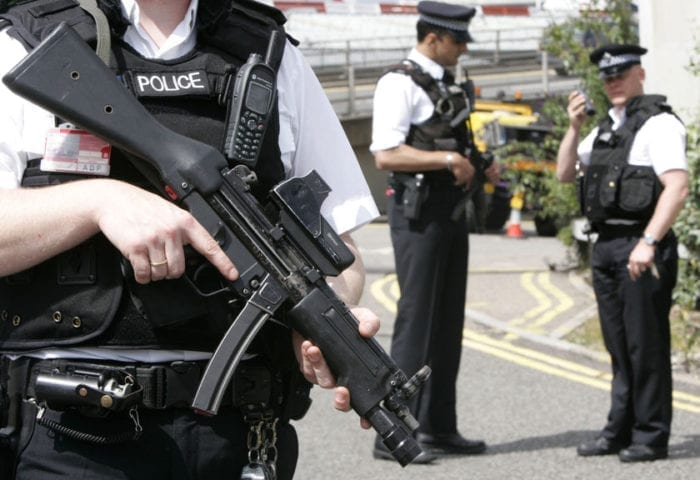 Counter terror police in south-east England have issued official guidance suggesting that “Muslims who believe they are oppressed” could be a sign of extremism.

The Metro reports that they issued a 12-page document titled “Safeguarding young people and adults from ideological extremism,” which lists a number of groups and examples of “extremist or worrying behaviour to look for.”

In reference to the banned group Al Muhajiroun the document states: “What you might see and hear: ‘Al Muhajiroun promotes the view that Muslims are persecuted in the UK by the government and media. You may hear someone state this view or voice concern for oppressed Muslims in other countries.”