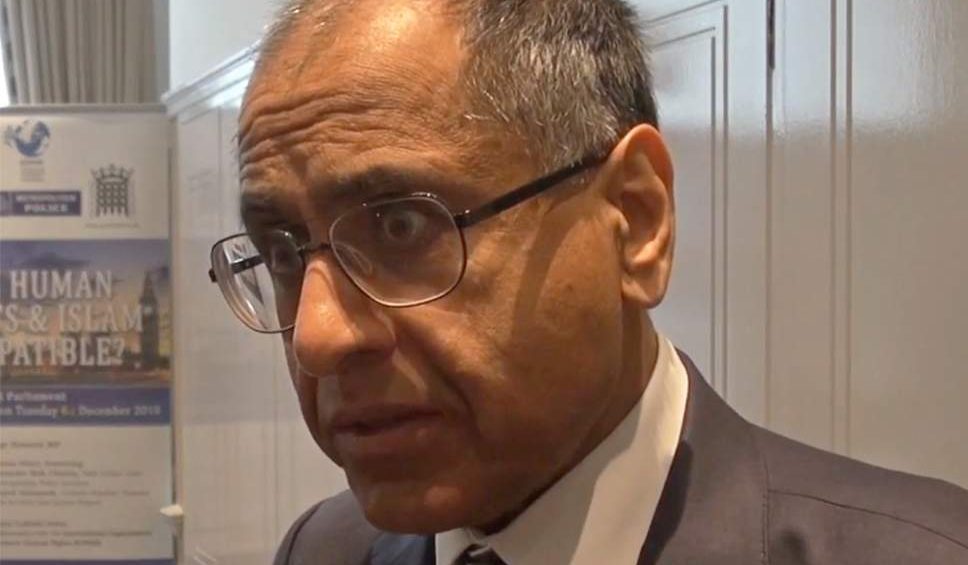 The chairman of the Conservative Party’s own Muslim forum has accused the Tories of failing to root out Islamophobia because they are scared of damaging their own political power.

Mohammed Amin said the party does not want to “rock the boat” with a contentious racism probe at a time when it lacks a Commons majority, and instead is hoping the issue “will magically go away”.