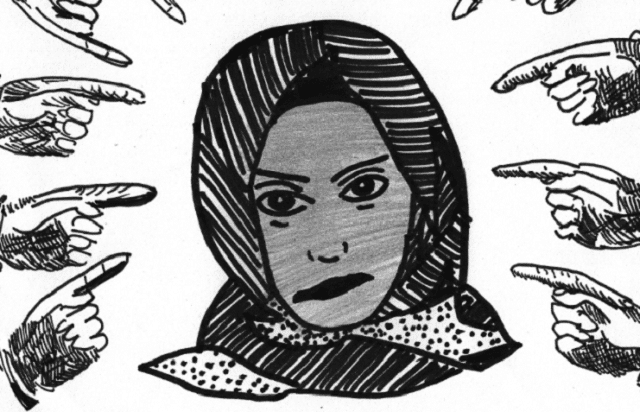 In 2015, 15-year old Shamima Begum travelled to Syria. Having been groomed online, she was married into ISIL and became known as one of the three ‘Bethnal Green girls’. Over the past four years, Shamima — along with Amina and Kadiza — have been featured in Prevent training sessions as a ‘hard lesson’ to be learnt. Four years later, after her escape and the suspected extrajudicial killings of her two friends by drone attacks, Shamima emerged earlier this week on our TV screens. She was in a refugee camp in Turkey and was asking to come back home.