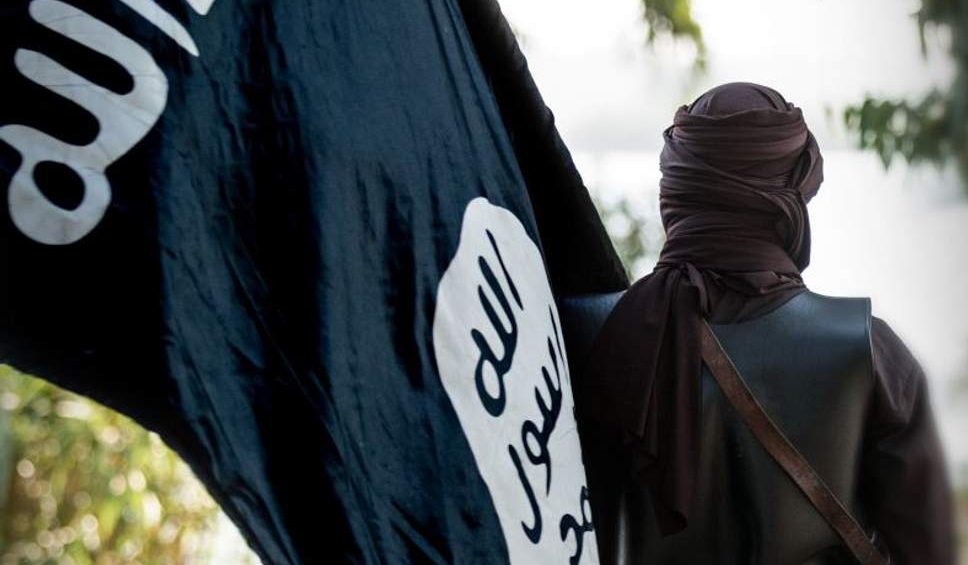 Anyone who views terrorist propaganda once online can be jailed for up to 15 years under new laws that have sparked human rights concerns.

MPs had urged the government to scrap plans to criminalise viewing “information useful to a person committing or preparing an act of terrorism”, which goes further than much-used laws that made physically collecting, downloading or disseminating the material illegal.

A United Nations inspector accused the government of straying towards “thought crime” with the proposal, which originally stated that people would have to access propaganda “on three or more different occasions” to commit a terror offence.