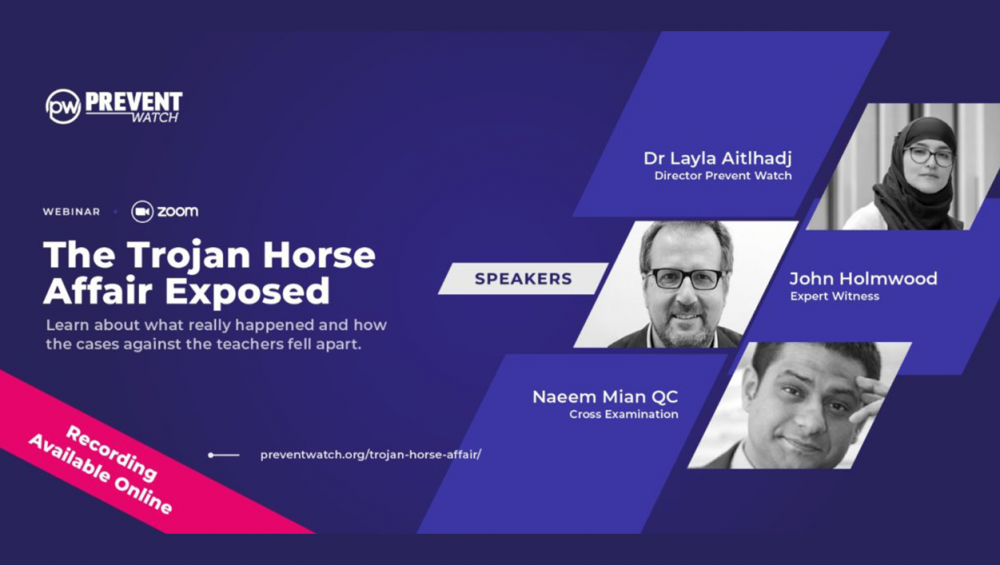 https://www.youtube.com/watch?v=aXmWodsx5Gw Articles The original stories that were propagated: Andrew Gilligan (June 15 2014) ‘Trojan Horse: how we revealed the truth behind the plot’ The Telegraph. Chris Cook (28 April 2014 ‘Inside the Trojan Horse’ Chris Cook BBC Newsnight (this has interviews with witnesses who provided statements to the Clarke Report Many articles tried to put the story straight: The “Trojan Horse” Plot Is Proven To Be A Trojan Hoax, But Questions Still Need Answering, Coolness of Hind, March 18, 2015 …a war on a smaller scale was waged against the Muslim community of Birmingham. It was triggered by a fabricated letter, allegedly drawn by a group of evangelical teachers with an anti-Muslim bias, and nurtured by further lies, exaggerations and spin pumped primarily by propagandist Andrew Gilligan. Muslim teachers were smeared across national papers, thanks to untested and unverifiable information which was used to construct allegations to paint a picture of a “threat” posed by “Islamist extremists” who were taking over […] 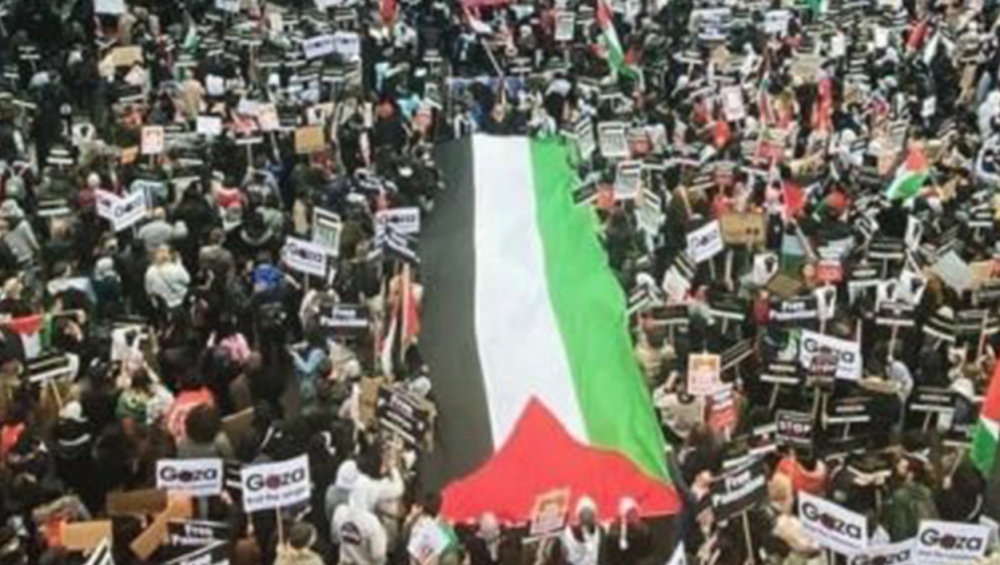 Palestine and Prevent Referrals Over 180,000 people marched in London on Saturday 21st May. Most were chanting ‘Free Free Palestine’. However, chanting this or showing any support to the Palestinian cause in schools can lead to a Prevent referral! We have seen several incidents where children have been ‘spoken to’ for showing support for the Palestinian cause. And we have previous cases where Prevent referrals were made over Palestine. We are here to support the community, anyone concerned about the actions of the teachers and authorities please contact our free helpline: 03333443396 or email us: contact@preventwatch.org Interview: Schools censoring pro Palestine activism Dr Layla Aitlhadj, Director of Prevent Watch Dr Layla Aitlhadj, director of Prevent Watch, praises Muslim pupils who have protested for Palestine in schools. She also gives practical advice to parents whose children may have been disciplined by teachers. Case Examples Beauchamp College, Leicestershire Hidden camera recording by a […] 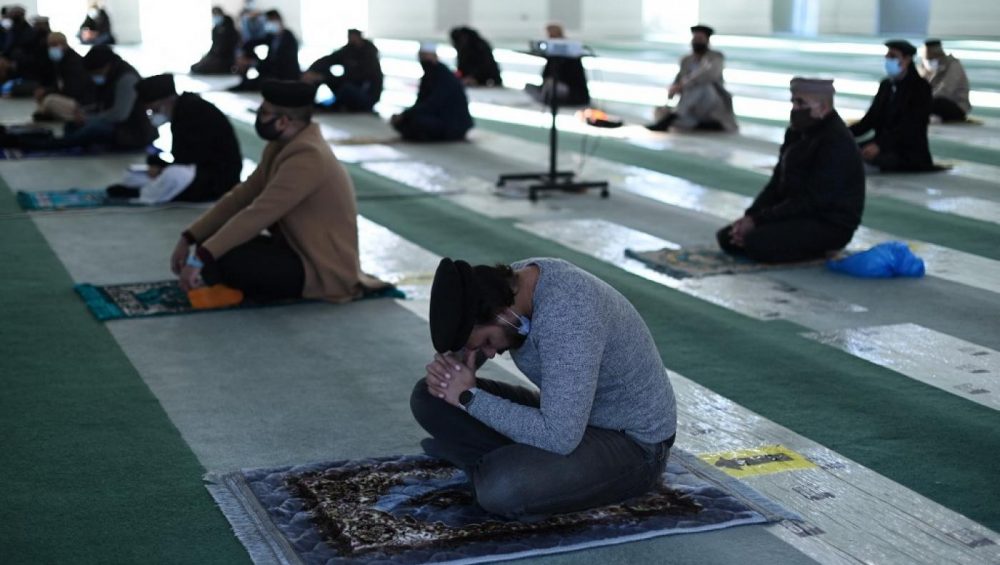 The government’s appointment of William Shawcross as the new reviewer of Britain’s counter-terrorism policy, Prevent, has blown away any remaining veneer of credibility it might have had to oversee a robust and independent review process. That’s why, this week, more than 550 signatories from a broad-based Muslim coalition have rejected his appointment and are calling for an alternative people’s commission. Since 2015, Prevent Watch has been shedding light on what had been a very secretive programme. We support those impacted by Prevent, documenting individual stories and analysing new trends in Prevent’s implementation. Of particular concern has been Prevent’s evolution in the education sector over the last six years. Source: Prevent: We need to listen to those harmed by UK counter-extremism policy | Middle East Eye 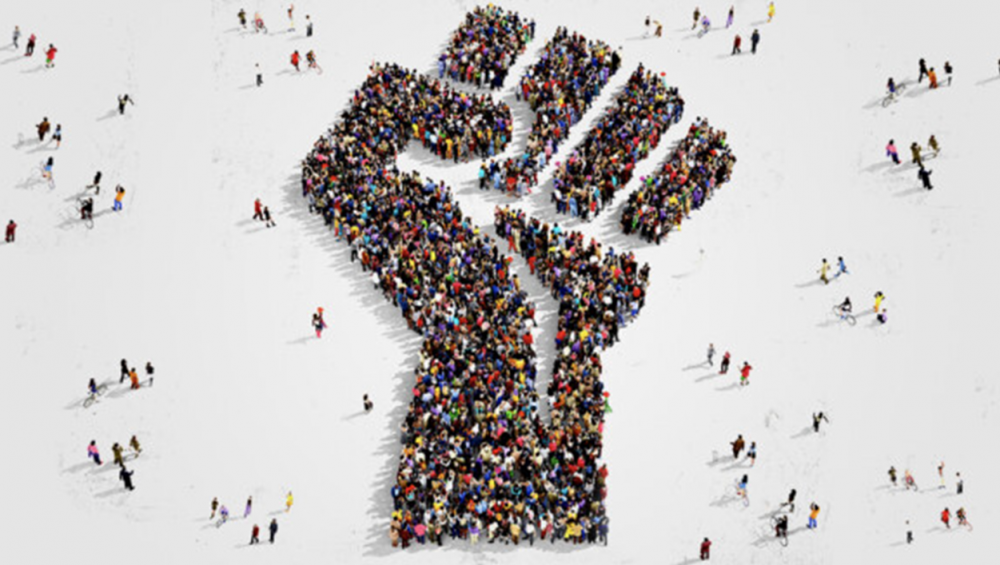 Shawcross Appointment Highlights a Deeper Problem with the government William Shawcross infamously once said “Europe and Islam is one of the greatest, most terrifying problems of our future.”An outspoken advocate for all of the government’s War on Terror policies for the last 20 years from the war in Iraq to Prevent, Shawcross has no credibility to lead a review on Prevent, the major criticism of which is its Islamophobic nature.His lack of legitimacy coupled with the government’s attitude toward an “Independent review of Prevent” that it had committed to nearly two years ago, has unified the biggest, broadest coalition of Muslims since the Iraq War in 2003. Over 550 organisations and individuals from the Muslim community, including 350 mosques, have announced they will boycott the review into Prevent, including those who have previously engaged with Prevent and Prevent reviews, which speaks volumes itself. Source: Muslims unite for UK’s biggest coalition […] 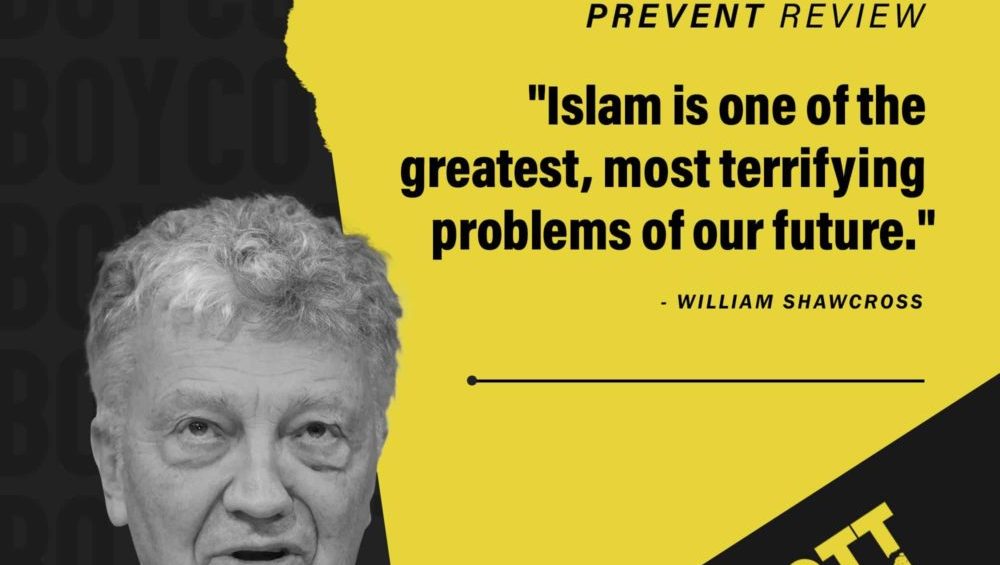 BOYCOTT THE SHAWCROSS REIVEW OF PREVENT Launch Date: 12 Noon, Wednesday, 17 March 2021 We, the undersigned, pledge to boycott the government’s Review into the Prevent policy. We boycott the Review because its new chair, William Shawcross, has a long and proven track record of Islamophobia and support for the most extreme measures to have been justified in the War on Terror, including forms of torture. William Shawcross has: ● said in 2012, “Europe and Islam is one of the greatest, most terrifying problems of our future. I think all European countries have vastly, very quickly growing Islamic populations.”● overseen a huge increase in statutory investigations carried out on Muslim charities, 38% of the total in his first year of chairing the Charity Commission.● defended torture as a “natural response” to terrorism, and the detention camp at Guantanamo. We boycott the Review because its new remit, as has been reported, […] 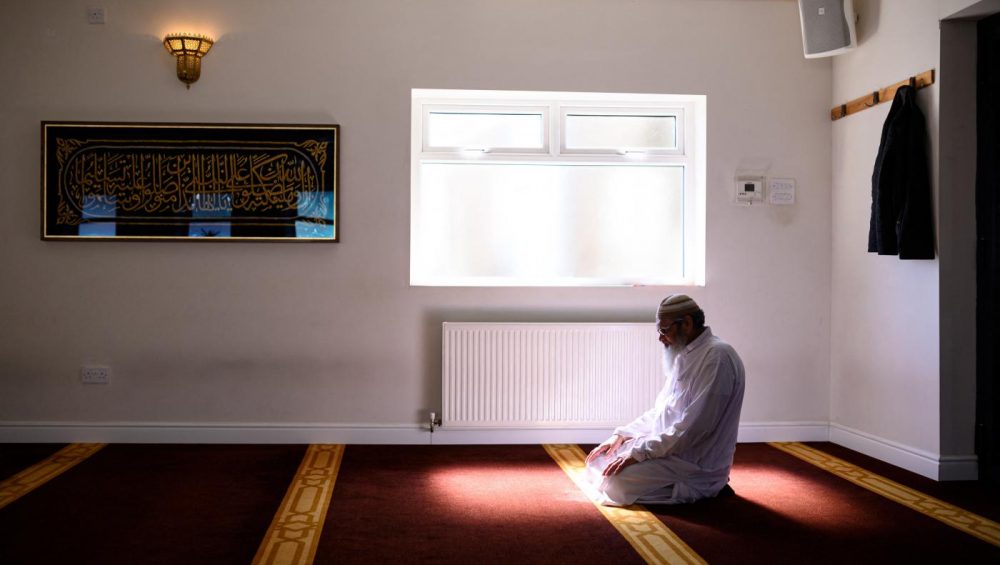 Leading British Muslim civil society organisations and mosques said on Wednesday they would boycott a review of the government’s Prevent counter-terrorism strategy over the appointment of William Shawcross. In a statement, the coalition of more than 450 organisations and 90 prominent community figures including scholars and academics said that Shawcross had a “track record of hostility to Islam and Muslims”. “No serious, objective, critical review can be undertaken by someone with such a track record – rather we should expect him to promote a hardening of policies towards Muslims. So, if Muslim organisations engage with this Review, it strengthens its legitimacy and its power to recommend policies more harmful to the community,” the statement said. Source: Muslim organisations boycott UK government’s Prevent review | Middle East Eye

More than 450 Muslim civil society organisations and 100 leading figures have pledged to boycott the government’s review of the Prevent counter-extremism policy which will be led by the controversial William Shawcross. The coalition represents a broad cross section of Muslim civic society across the UK, including over 30 national and 10 regional organisations, 100 leading religious scholars, academics, community organisers and allies. Signatories also include some organisations which are currently in receipt of Prevent funding. However, the Muslim Council of Britain, which says it is Britain’s largest Muslim umbrella organisation, did not sign the letter. Source: Historic Muslim coalition boycotts Prevent review – 5Pillars 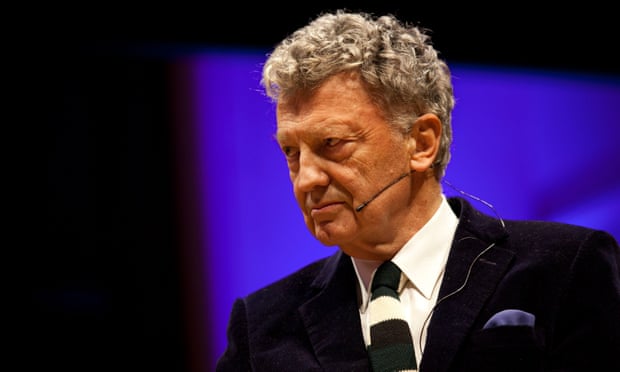 A coalition of more than 450 Islamic organisations, including 350 mosques and imams, representing thousands of British Muslim voices, are to boycott the government’s review of the anti-radicalisation programme Prevent in protest against the appointment of William Shawcross as its chair, the Guardian can reveal.The appointment of Shawcross, who chaired the Charity Commission between 2012 and 2018, has been criticised as a result of previous remarks he has made about Islam.Individuals and organisations from across Britain, including the Association of Muslim Lawyers, Muslim Youth Network, Advancing Voices of Women Against Islamophobia and dozens of local and regional bodies have signed a statement announcing a boycott of the review. Source: Hundreds of Islamic groups boycott Prevent review over choice of chair | Prevent strategy | The Guardian