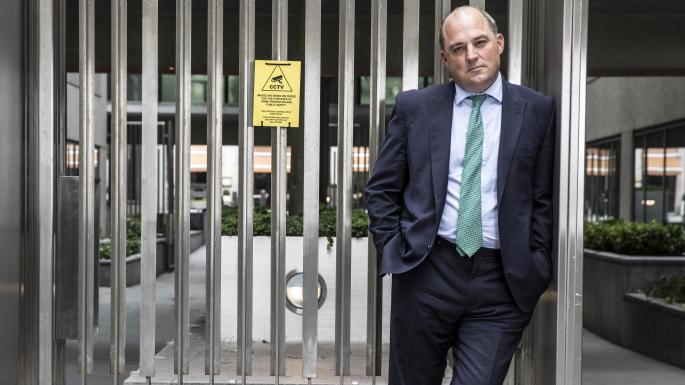 Ministers have bowed to pressure and announced an independent review into the government’s anti-radicalisation strategy.

Revealing the move, Ben Wallace, the security minister, accused critics of the Prevent programme of using “distortion and spin” and called on them to produce evidence for their allegations. Civil liberties and human rights organisations have claimed that Prevent discriminates against Muslims.