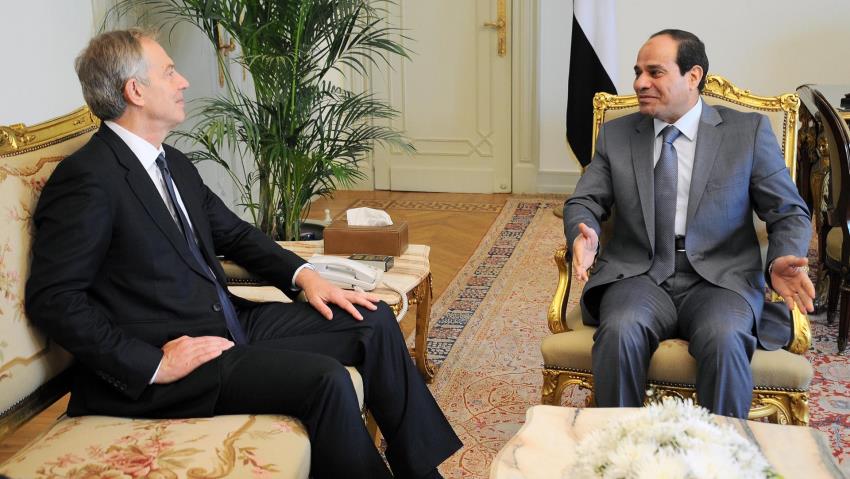 Blair, commonly known for being funded by despots, is now attempting to cast himself as the authority on what is acceptable and unacceptable dissent within the framework of his cash cow, the ‘War on Terror’.

The report uses the disbanded Al-Muhajiroun (ALM) as a baseline for “extremist” beliefs, and the authors tar anyone who approximates similar talking points as illegitimate, a superficial guilt-by-association without any actual contextual examination or rigorous academic enquiry.