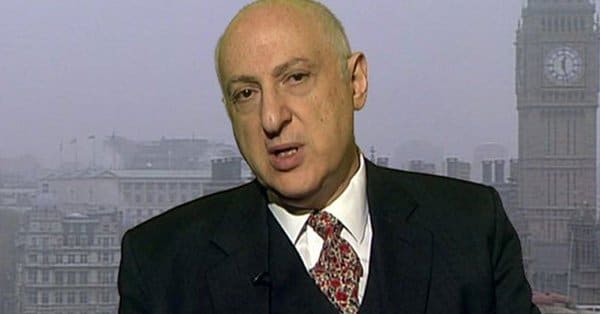 Advocacy group CAGE has said the appointment of Lord Carlile as the “Independent Reviewer for Prevent” confirms that the entire review process is simply about legitimising the controversial counter terror policy.

CAGE said the government has re-appointed the same reviewer who approved the current Prevent strategy and has close ties with the intelligence and security establishment.

Many Muslim organisations, as well as human rights groups, unions and academics, have said Prevent is a thinly-veiled spying and monitoring exercise which targets the Muslim community.

Asim Qureshi, CAGE’s Research Director said: “The core problem with Prevent is that it fundamentally skews the relationship between government and citizens. Muslims are the test community for a government whose long term aim is to bring about a closed society.