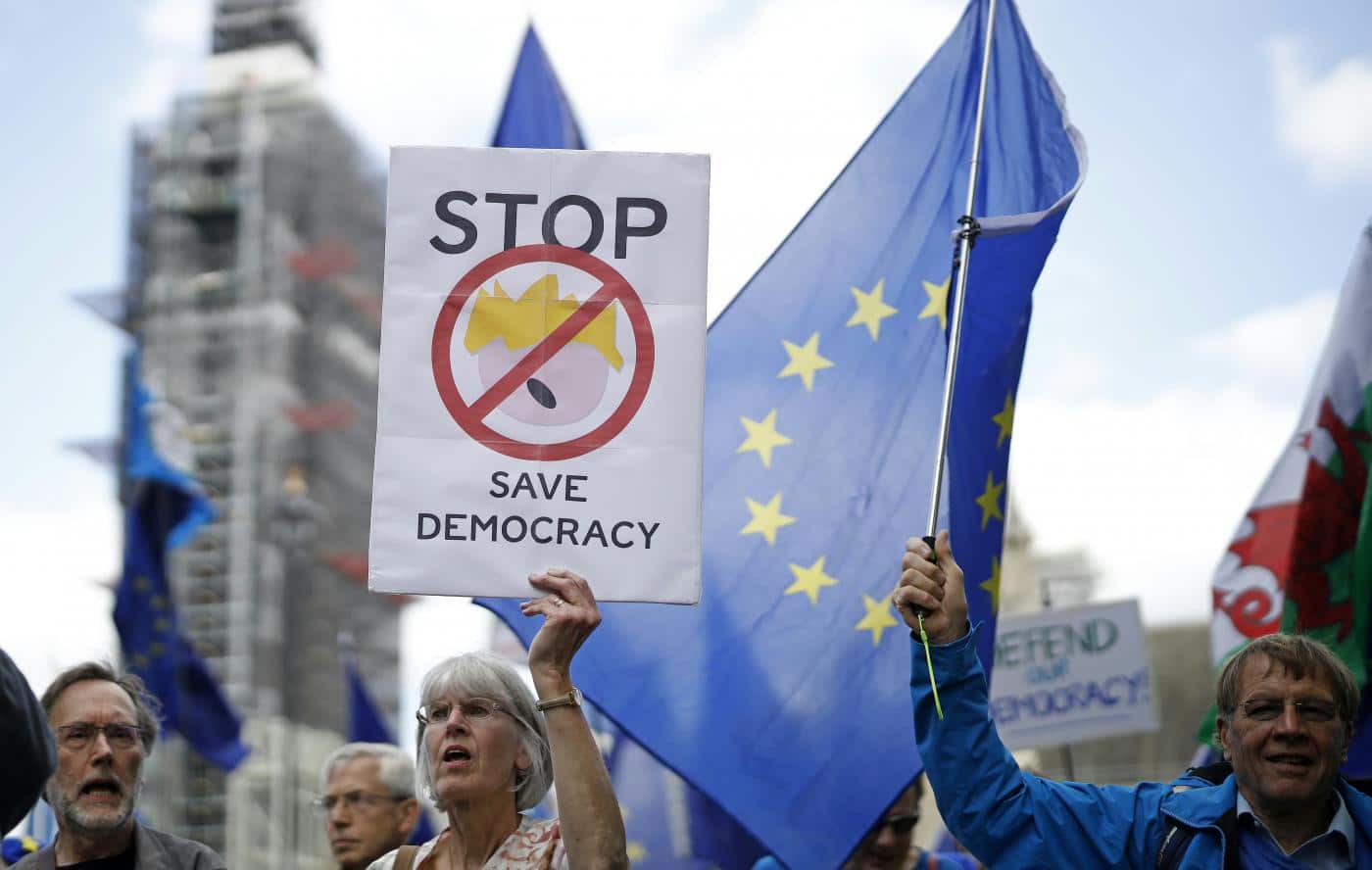 CAGE used to get called extremist by British parliamentarians. Now, they’re hurling the term at each other

When I came up with the portmanteau “Brextremist” – for British politicians who hold extreme views on exiting the European Union – I thought it was original. I was wrong. The term was first coined by Chuka Umunna MP in 2017.

In 2015, CAGE submitted a report to the Commons select committee on the inquiry into extremism. CAGE director Dr Adnan Siddiqui gave evidence in-person to the committee in the hope of fostering understanding and a way forward. Instead of listening to that evidence, however, the committee sought to interrogate him and accuse CAGE of being “apologists for extremism”.