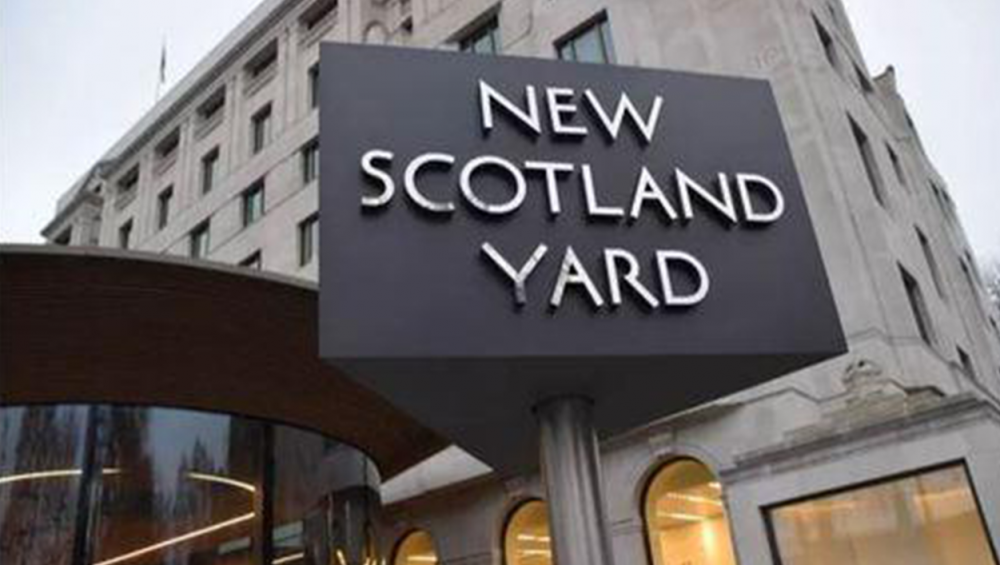 An aspiring doctor who was referred to Prevent over “misinformed” claims that he was “obsessed” with killing David Cameron must have his personal data deleted by the Metropolitan Police, the High Court has ruled.

The boy – known only as II – was 11 when a tutor raised concerns in December 2015 that he allegedly wanted to kill the then prime minister, had spoken about “America being evil” and said he “liked Game Of Thrones because of the beheadings”.

Officers with the Prevent anti-radicalisation programme spoke to his mother, NK, who said her son had recently written a letter he wanted to send to Mr Cameron which “spoke of peace and unity throughout the world”.