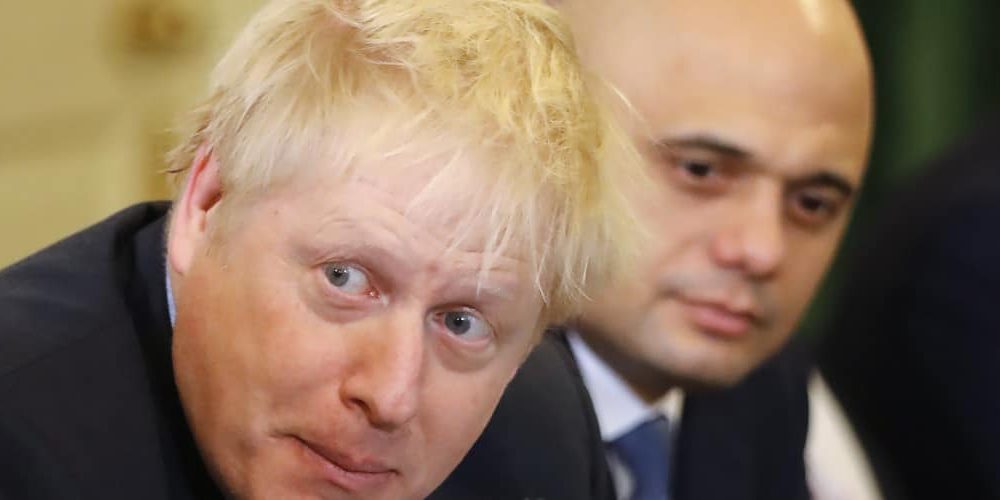 Boris Johnson has faced backlash for backtracking on his promise to hold an independent inquiry into Islamophobia in the Tory party.

The PM told the BBC there would not be such an inquiry – but instead a “general investigation into prejudice of all kinds”.

During the Tory leadership contest, he and other candidates agreed if they won they would hold a specific inquiry into Islamophobia.