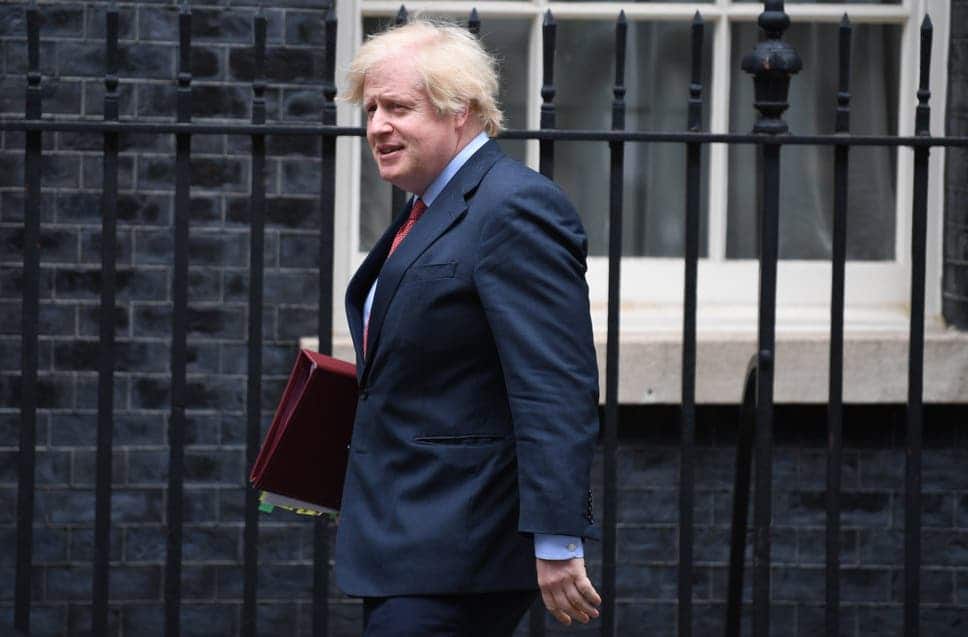 Boris Johnson has appointed a Downing Street aide who railed against multiculturalism and said institutional racism was a myth to lead a commission on racial equality.

Munira Mirza, director of the Downing Street policy unit who also worked for Mr Johnson while he was Mayor of London, said it was not racism but “anti-racist lobby groups” to blame for some of the problems ethnic minorities faced.

She has also called for the government to “dismantle the countless diversity policies that encourage people to see everything through the prism of racial difference”.

Source: Boris Johnson appoints aide who said institutional racism was a myth and railed against multiculturalism | The Independent