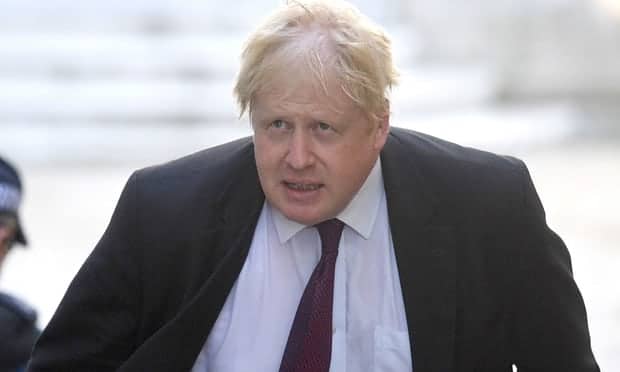 Boris Johnson has been accused of “dog-whistle” Islamophobia by a former Conservative chair after he compared Muslim women in burqas to “letterboxes” and “bank robbers.”

Sayeeda Warsi said the lack of action by the party over Johnson’s comments showed it was “business as usual.”

Labour demanded that the Conservative chair, Brandon Lewis, refer the former foreign secretary for mandatory equalities training, amid renewed calls for the party to open an independent investigation into Islamophobia in the party.